Voice in Legco - Is Hong Kong Ready to Align with the Plan? 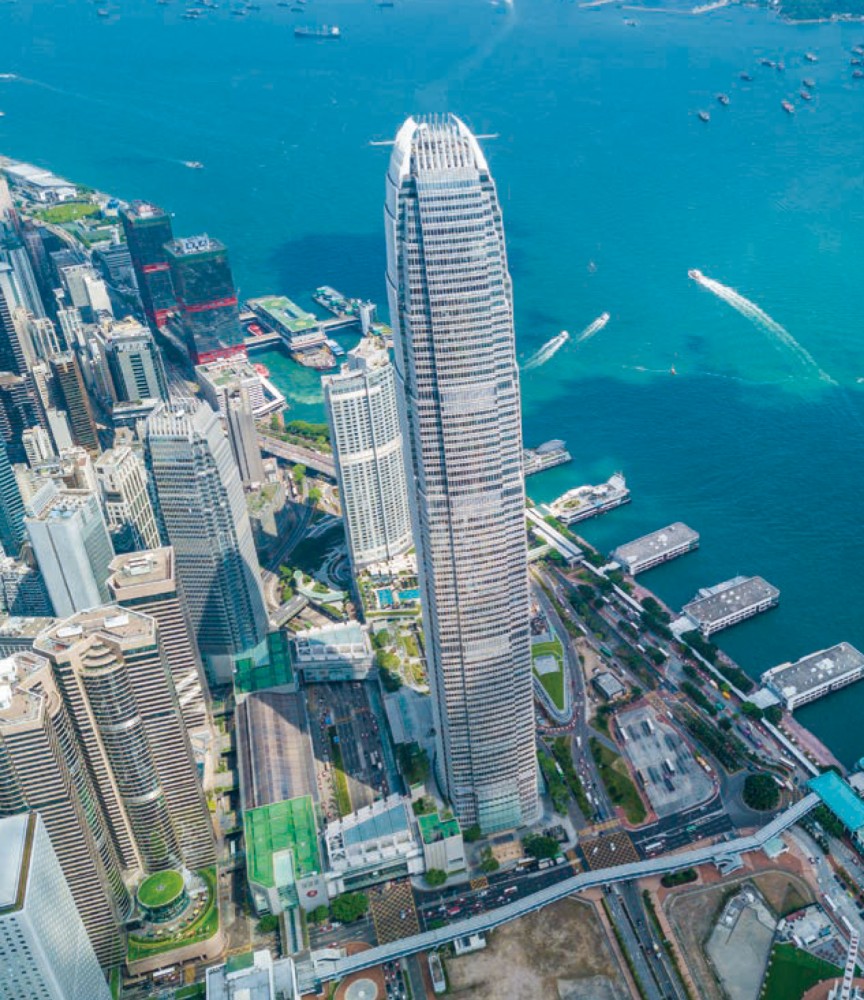 The Outline Development Plan for the Guangdong-Hong Kong-Macao Greater Bay Area (the Plan) unveiled earlier this year symbolizes that the Greater Bay Area’s development has reached a new milestone and entered a critical full-speed, start-up phase. This important document outlines an ambitious regional development blueprint that will essentially form a framework of a first-rate international bay area and world-class city cluster within four years. The Greater Bay Area’s development today is a race against time, but more worryingly, whether it is the Hong Kong people who are eager to participate in it or the city of Hong Kong, which has the great responsibility to serve as the core engine for regional development, they still seem inadequately prepared.

Get started at full speed to race against time

The general public still has insufficient knowledge of the Greater Bay Area and is unable to fully understand the numerous innovative institutional mechanisms mentioned in the Plan as well as the slew of measures recently rolled out by the Mainland to facilitate Hong Kong people’s development in the Greater Bay Area cities. The HKSAR Government should have a holistic strategy to align Hong Kong’s development with the overall situation and set up mechanisms to interact closely with all sectors of Hong Kong, especially young people, to listen to their views and opinions. Therefore, when I put forward my proposals on the amendments to the motion on Proactively expanding development opportunities in the Guangdong-Hong Kong-Macao Greater Bay Area at the Legislative Council recently, I particularly raised these two points. These are also my ardent expectations for the Steering Committee for the Development of the Greater Bay Area headed by the Chief Executive and the newly-established Guangdong-Hong Kong-Macao Greater Bay Area Development Office. The amendments were adopted with the support of various parties.

Indeed, on its webpages, the government has listed the contents of the Plan that are directly related to Hong Kong by policy areas. However, the Greater Bay Area is an organic whole, so the initiatives and developments of other cities also have impact on Hong Kong and vice versa. Even though the government’s webpages have links to the relevant Mainland government documents, such summaries which can be easily done by a computer program and such information which are available on the Internet are far from meeting the needs of the general public.

Hong Kong people should be given a broad perspective

Therefore, the HKSAR Government should consolidate the Greater Bay Area’s latest developments and opportunities from the perspective of Hong Kong, especially publicize and elaborate on the new thinking, new institutions and new concepts, sorting them into different categories and putting them in one place to make it easy for Hong Kong people and businesses to understand. The above-mentioned Hong Kong perspective is not only about dealing with the parts directly concerning Hong Kong, but also about integrating and explaining the impact and significance of these new developments on Hong Kong, giving Hong Kong people a broad perspective. For example, the public knows that co-development of I&T among Guangdong, Hong Kong and Macao is at the heart of the Greater Bay Area, but how many people have heard of the Greater Bay Area’s new pillar industries? As mentioned in the Plan, they include new-generation information technology, biotechnology, high-end equipment manufacturing and new materials. The Greater Bay Area will also launch a number of major projects involving strategic emerging industries that are centred on key areas such as information consumption, new healthcare technologies, marine engineering equipment and hi-tech service industry, as well progressively develop “enclave economies”. However, there is neither publicity nor explanation for such new developments and new concepts related to the overall situation.

In addition, the Plan provides support for the young people as well as micro, small and medium enterprises of Hong Kong and Macao to develop in the Mainland. It also mentions several cooperation bases and plans for these young people to innovate and set up businesses, including Qianhai, Nansha, Zhongshan, Jiangmen, Huizhou and Dongguan. As all these measures are numerous and can be very confusing, how about setting up an integrated platform to describe their features and progress in detail so that Hong Kong’s young people can make informed choices? For business start-ups, besides in I&T and finance, there are also numerous business opportunities in areas such as culture, creativity, tourism, food and beverages, health care, elderly care and social services waiting for the HKSAR Government to explain the latest developments and opportunities for the public.

Holistic strategy is needed for alignment

As a result of various efforts, Hong Kong people have deepened their understanding of the Greater Bay Area. A survey conducted last year revealed that 55% of Hong Kong’s young people interviewed have heard of the Greater Bay Area, about 10% more than the previous year, and more young people are considering to use the Greater Bay Area as a stage to pursue their dreams in the future. However, they are hampered by issues such as unfamiliarity with the Mainland’s entrepreneurship environment, laws and regulations, as well as a lack of family support. Shouldn’t the HKSAR Government listen more actively to their voices and appropriately remove the obstacles for them to develop in the Mainland?

At the governmental level, Hong Kong needs to align with the Greater Bay Area’s overall plan and the development of other cities across a broad range of policies ranging from industries, infrastructure, judicial law, security, manpower, education, social welfare, urban management and environmental protection, all of which are interconnected. For example, in the area of I&T, Hong Kong should participate in different cooperation parks, co-development programmes, joint innovation funding schemes, joint construction of big data centers, as well as in speeding up the construction of demonstration zones for Guangdong-Hong Kong-Macao talent cooperation. Also, in the area of finance, it needs to develop into a financing center for the GBA’s high-tech industries.

The HKSAR Government’s strategy for alignment with the Greater Bay Area not only affects the overall situation, but also plays a critical role in Hong Kong’s upgrading and transformation. For example, when airports such as those in Guangzhou and Shenzhen are expanding and researching on constructing branch line airports and general airports, how can Hong Kong have coordinated development and beneficial interaction with the regional airports in order to strengthen and enhance Hong Kong’s status as an international aviation hub? When the Greater Bay Area establishes a system for identifying talents in short supply, regularly publishes information on talents in demand and broadens channels of international talent recruitment, does Hong Kong comprehensively review its development needs to attract sufficient talents in scientific research and health care? In summary, Hong Kong needs to be more proactive in developing a holistic plan and strategy for alignment with the Greater Bay Area’s development as soon as possible, and formulate corresponding policy measures in a timely and appropriate manner.