According to the latest figures, the number of newly reported child abuse cases in Hong Kong has exceeded 1,000 last year, breaking the record of 37 years. Organizations that offer aid to victims of sexual violence are also receiving more requests for assistance than last year. Concern groups are worried that these figures are only the tip of the iceberg. 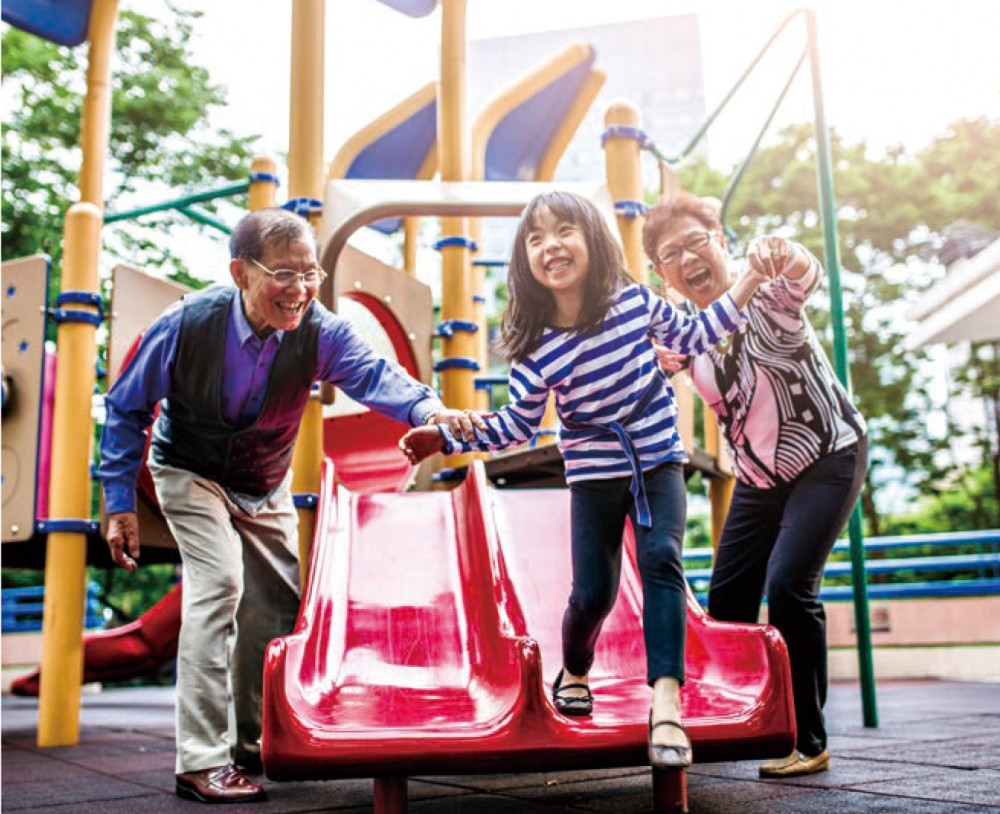 In recent years, several sexual abuse or child abuse cases that took place in Hong Kong have aroused grave concern from the public, not only because they heinously exposed the evil in human nature but also because they revealed how victims had received little to no support. As such, I voted in favor of the motion about setting up a crisis support center for victims of sexual violence and child abuse in public hospitals when it was discussed at the Legislative Council at the end of last year. I also spoke to appeal to different parties to join up and conduct a thorough review on the relevant support services. I suggested that we should put ourselves in their shoes and offer better services that truly meet the needs of victims. We simply cannot allow such support to become perfunctory official rhetoric.

The road to justice is rugged

In fact, any crime that involves violence and abuse is a tumor to society. Victims will suffer physical and psychological trauma because of these crimes. The damage to victims of sexual violence and innocent children is particularly long-lasting. If the abuser is a family member, or if the tragedy involves people with special needs, the case would be even more complicated. To offer proper support to victims, to help them go through such difficulties and to pursue liability should be a due responsibility of society. This is not only a means to demonstrate compassion and care amongst people, but also concerned with major public interests of upholding justice and social law and order.

However, looking at how the matter has been dealt with around the world, we know this is not an easy task. This is exactly why the “#MeToo” campaign in the US, with accusations that going on for years, and the Korean movie Silenced have caught so much attention overseas. Because of the social stigma, people’s views and social taboo on sex, it demands much courage for victims to take the first step and disclose the matter to a third party and to seek help. What follows is a process of forensic examination, statement taking by the police and testifying in court; victims have to repeatedly tell what gave them immense pain and shame in full details to different strangers and to be cross-examined. Victims have to bear extreme pressure from all these, which do not differ much from going through the traumatic experience for a second time. Because of these obstacles, we would never know how many innocent victims had chosen to keep silence, which allowed the culprits to walk free. Sadly, the same is taking place in Hong Kong.

To protect the rights of victims, a response system has been established by different parties in Hong Kong over the years. The Social Welfare Department, for example, rolled out more than a decade ago a 24-hour one- stop service to handle sexual violence cases, so that victims can receive medical care and forensic examination, complete statement taking, receive counselling and other support service from a social worker at the same time as far as practicable. There is also a cooperation agreement set up with the Hospital Authority that the aforesaid one-stop service is to be available in designated rooms in 17 public hospitals in Hong Kong “as far as practicable”. Yet, no matter how much work has been done by the authorities, the most important question remains: can they really help victims?

Gaps and omissions in one-stop support

According to the records provided by the Police, of the 65 rape cases that took place in 2017, only four received medical care, forensic examination and have statements taken at the same time through the one-stop service. By looking at the figures alone, we may note that the utilization rate is indeed quite low. The authorities stated a number of reasons for this, some of which are understandable. For example, the circumstances of each case are different, and the preferences of victims also differ. This was why certain services could not be provided at the same time, in the same place. Yet, certain reasons are obviously the result of inappropriate arrangements by the relevant parties. For example, public hospital wards was in tight supply and immediate arrangement of a room was not possible; the Police had to take the statement with the victim by video, but the A&E at hospitals were not equipped for the purpose; some victims required translation, but it was not possible to make arrangements for the required translators immediately, etc. Because of these inadequacies and gaps, victims did not receive their one-stop service support. The authorities, the Hospital Authority and other relevant parties have an inescapable responsibility to rectify the situation.

Quite many humble suggestions were raised with the motion and amendments, which seek to designate a suitable place with high privacy protection for setting up a 24-hour one-stop crisis support center in three public hospitals. It was hoped that the authorities could properly maintain the overall statistics on victims receiving diagnosis and treatment at public hospitals and on statement taking. It was hoped that relevant frontline personnel can be trained to enhance their sensitivity and skills in handling these cases. It was also hoped that there is a uniform standard in interpretation service. As a matter of fact, these should all have been implemented a long time ago. Even though the suggestions put forward by legislators on that day are all materialized, they only represent one small step forward in supporting victims.

I hope that the authorities can stay vigilant about the necessity to thoroughly combat the crimes of sexual violence and child abuse, striving to achieve zero victim. To do so, the concerted and active cooperation from different sectors of society is crucial. We should all be alert for any suspected cases and have them handled promptly. The society shall not look at sex crimes and victims through tinted glasses. The relevant laws shall be reviewed in a timely manner as a means to expedite the pace to keep up with time. The police administration and judiciary should be highly sensitive when they handle such cases. The multi-pronged approach should provide victims with the confidence that they will be properly protected, and their cases will be handled fairly. The society should see how justice is done.