People should work together, despite their differences, to find a solution instead of demolishing the existing system. 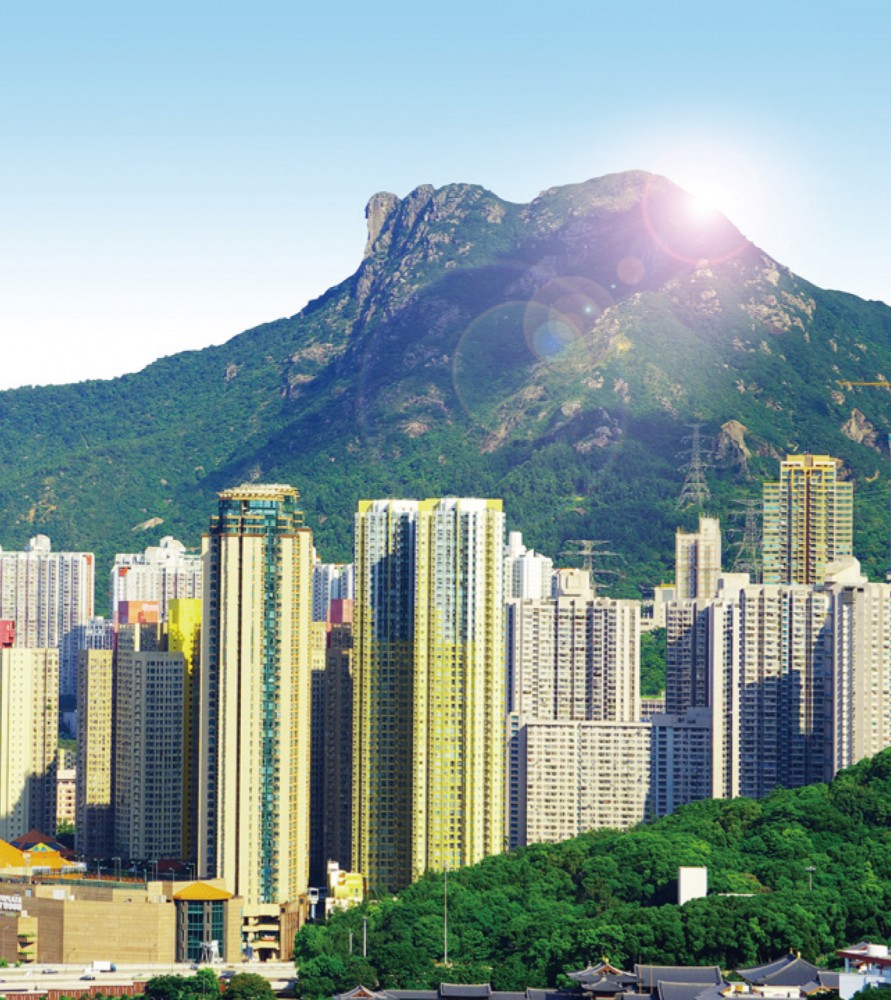 Recently, the uproar over the amendment of the Fugitive Offenders Ordinance in Hong Kong has made many people feel unaccustomed and even more or less dreadful, because they couldn’t know which roads or pro-establishment institutions would be blocked, hit and abused by thousands of demonstrators every day. The Legislative Council Complex, Central Government Offices, Queensway Government Offices, Revenue Tower, Immigration Tower, and even the Police Headquarters, which symbolizes social order as a whole, had been hit so hard that some media outlets described that Hong Kong had fallen into a “state of anarchy”. Although I do not agree with this description, it would be catastrophic for Hong Kong should the public have such an impression of the social situation and if the Government’s daily operation has to revolve around the anger of the demonstrators.

Anti-amendment demonstration was mixed with violence

Looking back, the uproar stemmed from deep public disagreement over the Government’s proposed bill regarding extradition to amend the Fugitive Offenders Ordinance, with the support and opposition camps locked in a stalemate, each actively expressing their own demands. Regrettably, the anti-extradition bill protests on June 12, which blocked the Legislative Council Complex and government headquarters, deteriorated into violence when some people used bricks, metal bars and mills barriers to charge at the police line. In view of the major division and strife in the society caused by the incident, the Chief Executive and relevant government officials quickly stopped the extradition bill and sincerely apologised to the public for the inadequacy of the bill. However, opponents of the extradition bill were still not satisfied. Reportedly, they made what are known as the “five demands” and kept escalating their actions, including hitting at targeted institutions and crippling the function of government departments, in order to force the government to give in.

The problem is that even if the society wants to show tolerance towards these young people, it cannot allow their demands to be tolerated without any principle, let alone sacrifice Hong Kong’s core values and compromise on the rule of law.

For example, the opponents of the extradition bill are asking the government to retract all references to the clash between the police and members of the public on June 12 as a “riot” and to release and not to charge the arrested demonstrators. However, the government has clarified that it has never referred the entire demonstration on June 12 as a “riot”. As Hong Kong’s judiciary is independent, the law enforcement agencies’ arrest actions, the Department of Justice’s prosecutorial decisions and the courts’ ruling decisions must be subject to the law, based on evidence and follow procedures. Deciding on whether certain activities are “riots” and whether certain suspects are to be released or acquitted based on the political demands of individuals or the masses alone is clearly not the rule of law. Instead, it is “rule of man”, which violates our core values and must not be accepted.

Young people not only hurting themselves, but also others

Opponents of the extradition bill have also demanded to “pursue the accountability for the shooting”, but the dozens of related complaints received by the police are still pending investigation by the Complaints Against Police Office and review by the Independent Police Complaints Council. The relevant punishment mechanism and judicial process will deal with them fairly if there is any evidence of impropriety, abuse of power and violations of the law. Otherwise, where is justice if we are to assume the “shooting” is abuse of power and pursue “black police” even before there is a trial? A large number of demonstrators with heightened animosity against the police surrounded the police headquarters for about 16 hours on June 21. They illegally blocked the entrances and exits with mills barriers to restrict the movement and work of police officers, ignoring the fact that the police are the last line of defence against violence and disregarding public security. This is extremely dangerous.

In addition, opponents of the amendment to the Ordinance demanded the government to formally “withdraw” the extradition bill and the Chief Executive to step down. For the former, some people indeed said that since the government will allow the bill to automatically lapse when the current Legislative Council’s term ends, it might as well take one more step forward and “retract” the bill to appease the public. The question is that even if the bill is “retracted”, will the opponents still be dissatisfied that the government can propose amendments again at any time? What will the government do then? As for the latter, the Chief Executive has an important constitutional status as head of both the HKSAR and its government. The election, appointment and dismissal of the Chief Executive are governed by constitutional laws. Therefore, the decision to “step down” is an important and serious one, and should not and cannot be taken lightly according to the demands of some segments of the public.

Differences must be put aside to end the uproar

It is understandable that the public cherish the innocence and enthusiasm of our young people. However, these young demonstrators openly challenged the police’s authority to maintain public security and disregarded the rule of law and constitution to put pressure on the government. Their continuous defiance of the law caused harm to themselves and others. They not only seriously affected public order, but also spread suspicion and antagonism in the society. It is also heart-breaking to see young people and their elders in many families arguing and disagreeing with each other because of this.

Hong Kong people always take pride in Hong Kong as their home. We have one of the best legal systems in the world, a free economy and a pluralistic and inclusive society. Thanks to the efforts of the police, we are also one of the safest cities in the world. Despite their differences, people should work together to find a solution instead of demolishing the existing system. I hope that everyone will pause and think, putting aside their differences to rebuild mutual trust so that the society can return to harmony and Hong Kong can get back on track.