The Chamber’s 51st Term Board Inaugural Ceremony was staged at the Grand Hall of Hong Kong Convention and Exhibition Centre. Invited to be officiating guests were: Carrie Lam, Chief Executive of the HKSAR; Wang Zhimin, Director of the Liaison Office of the Central People’s Government in the HKSAR (LOCPG); Xie Feng, Commissioner of the Ministry of Foreign Affairs of the PRC in the HKSAR; Tian Yongjiang, Deputy Commander of the PLA Hong Kong Garrison; Tan Tianxing, Deputy Director of United Front Work Department of CPC Central Committee; Ouyang Weimin, Vice Governor of the Guangdong Province; Matthew Cheung, Chief Secretary for Administration of the HKSAR; Teresa Cheng, Secretary for Justice of the HKSAR; Andrew Leung, Chairman of LegCo and Wang Yongqing, Vice-Chairman of All-China Federation of Industry and Commerce. The Chamber’s Office-bearers and Committee Members were inaugurated in the presence of some 1,800 guests.

The ceremony was also attended by a number of delegations from the Mainland and Macau, which included the Government of Guangdong Province, Municipal United Front Work Department of Guangdong and Shenzhen, Federation of Industry & Commerce and CCPIT of Guangdong, Guangzhou Municipal CPPCC as well as Macao Chamber of Commerce. Also present at the event were over 100 local guests including NPC deputies and CPPCC National Committee members from Hong Kong; government officials, Executive Council members and Legislative Council members of the HKSAR; leaders of business associations, representatives of Mainland and Taiwan organizations in Hong Kong; as well as consuls of foreign countries and representatives of foreign chambers in Hong Kong. (30/11)

Presentation of Certificate to Office-bearers

Presentation of Certificates to Committee Members 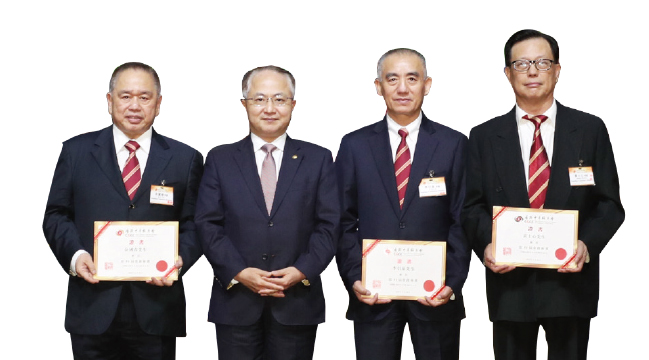 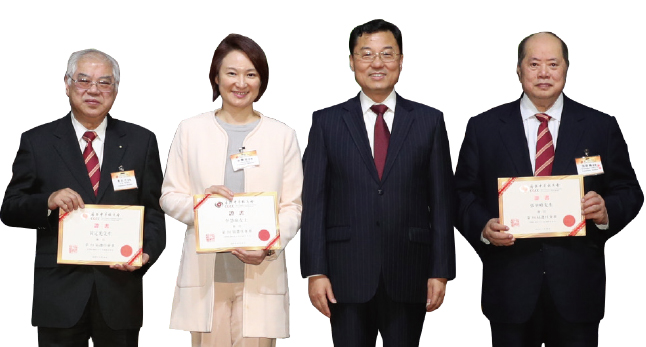 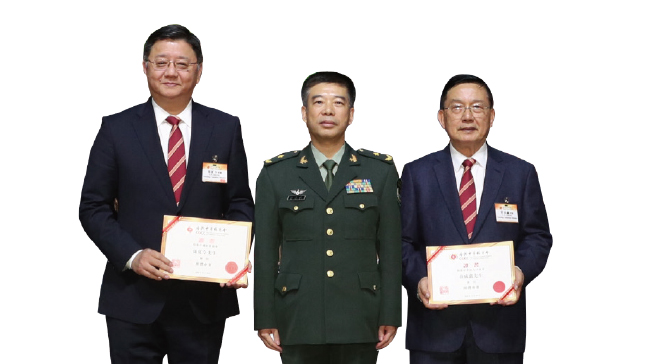 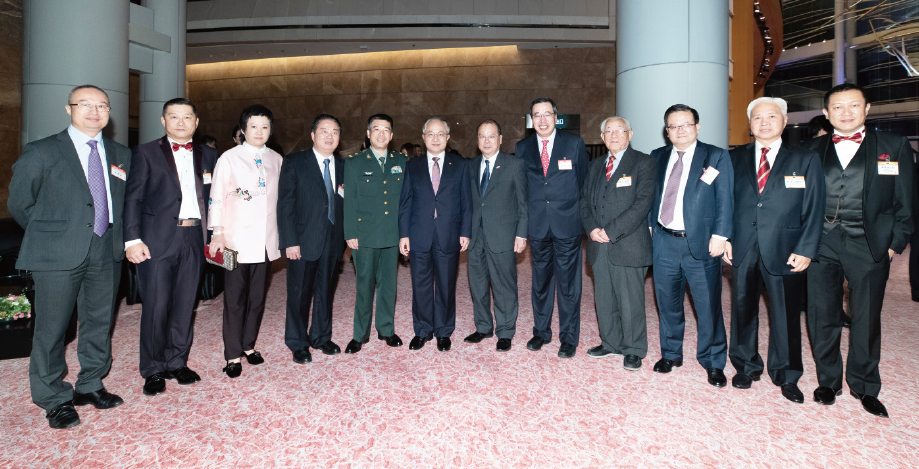 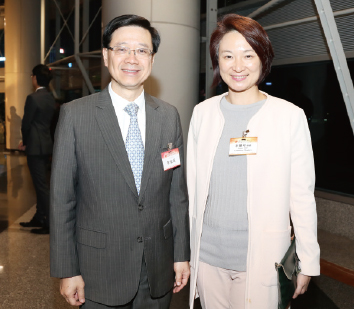 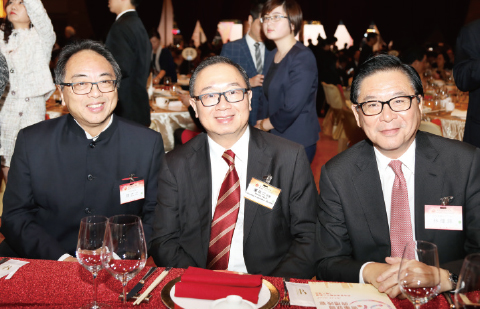 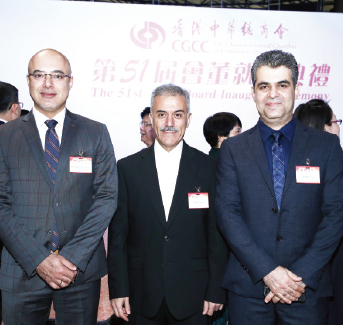 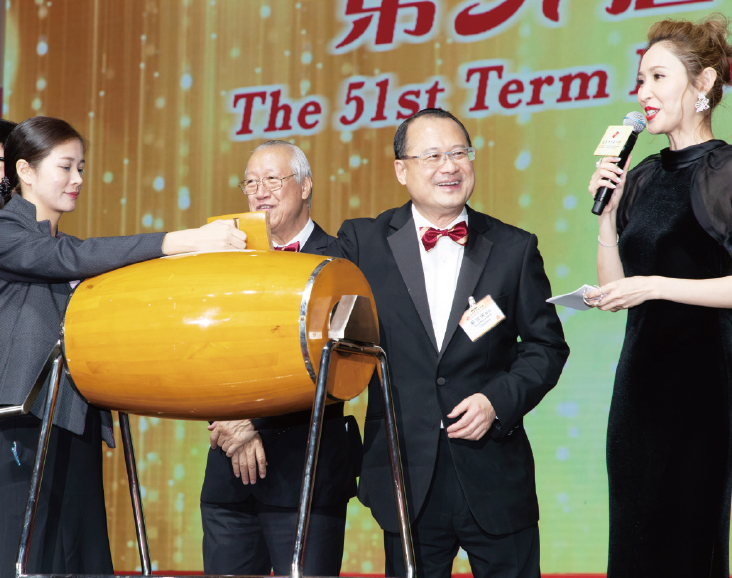 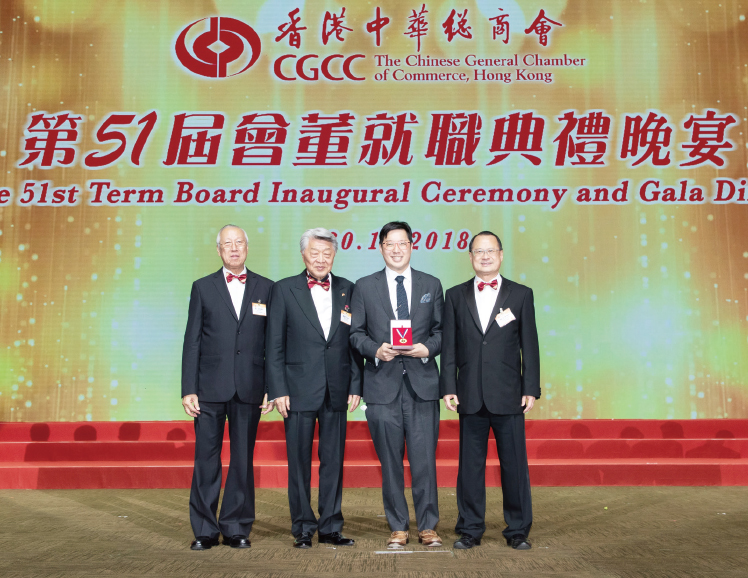 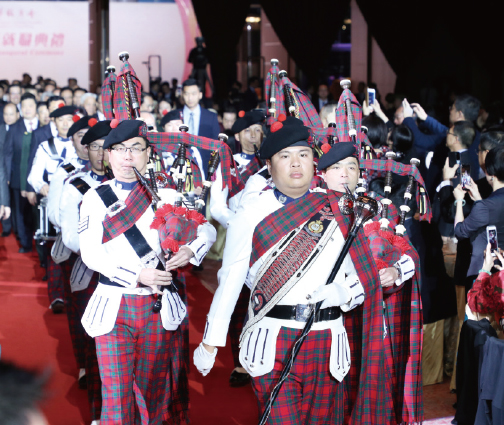 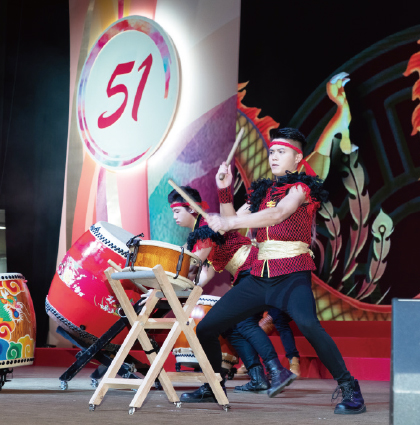