In Hong Kong, the Gini coefficient has remained high. On top of the myriad social problems stemming from poverty, environmental issues have also continued to mount up and ferment, creating impacts that will affect future generations. Promoting social innovation through creative minds will become the new norm for ever-changing social problems. 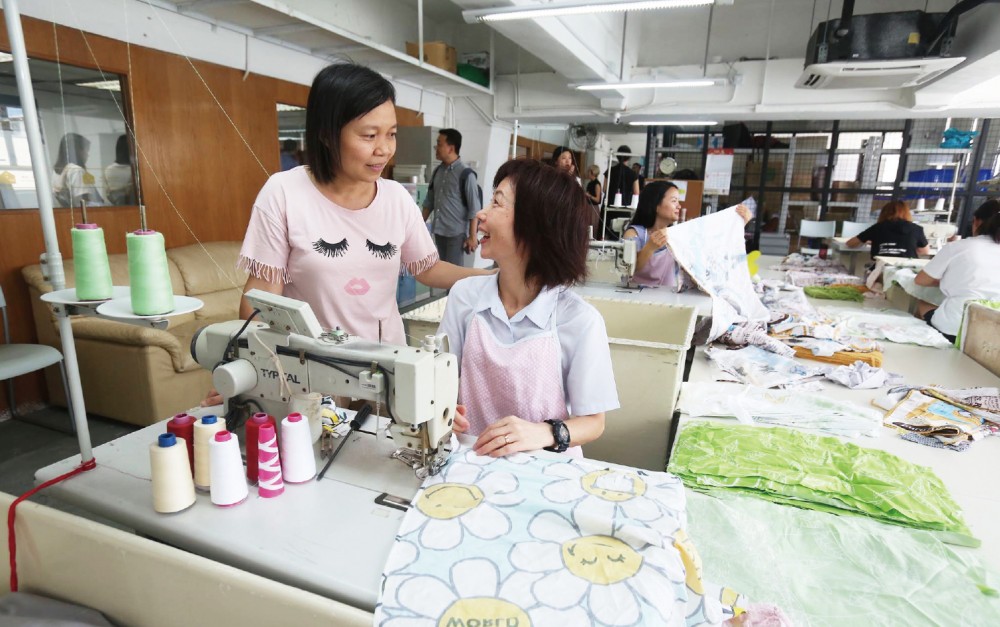 According to Francis Ngai, Chief Executive Officer of Social Ventures Hong Kong, wealth disparity and environmental issues began from insufficient resources, which gradually evolve into systemic problems. When people have been accustomed to these problems, the driving force for change would be diminishing. About 10 years ago, he founded Social Ventures Hong Kong (SVhk) with like-minded partners. The foundation has driven some 40 social innovation projects, which have been supported by private funds, personal sources and investments.

The per capita meat consumption of Hong Kong tops the global chart. Ngai said that a primarily meat-based diet is a huge burden to the environment. If we take carbon emission as an example, the emission of raising a cow for a year is equivalent to driving a vehicle for 70,000 km. The United Nations is pointing out that “meat is the new tobacco”. On top of causing high blood pressure, high cholesterol and high blood glucose, difficulty in identifying the source of meat could also cause serious health threats. Therefore, Ngai began making a difference by changing how Hong Kong people eat and promoted the concept of “Green Monday”. People are encouraged to start with becoming a vegetarian one day a week as a way to improve their health and vitality. Adherence to this diet is also favorable for improving the environment. 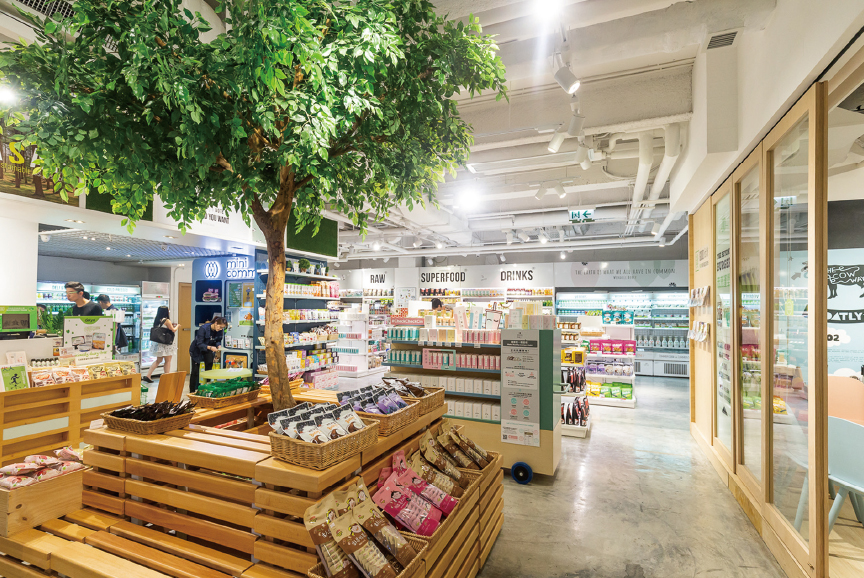 Ever since the promotion of Green Monday began, the number of flexitarians (people who stick to a vegetarian diet at least once every week) has already risen from 5% to 23%. The campaign has also gained much support by many local companies. Green Common, a restaurant under Green Monday, is changing the public’s presumption about vegetarian cuisines. The signature dish of the restaurant is Beyond Burger, which is made of "beyond meat". The plant-based food made it possible for customers to pursue a healthy lifestyle and enjoy good food at the same time. Ngai believed that the synchronized approach to promoting the concept and to investing in food and beverage is the only way to bring real change to the society. 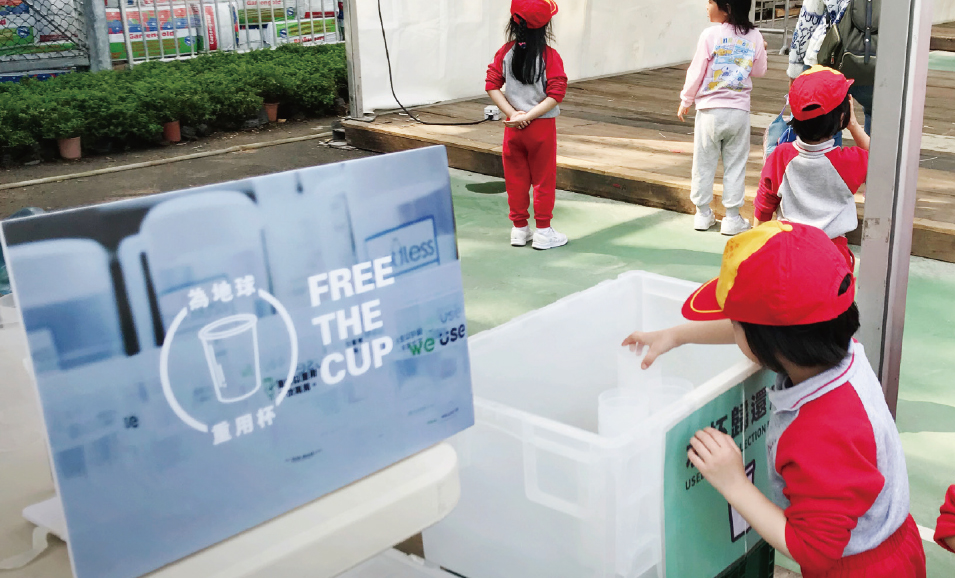 Hong Kong is producing at least 5 million bottles each day, which is causing an extremely big burden to the environment. The “BottLess” campaign of SVhk was developed to respond to the problem, aiming at reducing plastic garbage from different aspects. For example, seeing that many events are used to giving out bottled water or disposable cups, “BottLess” advocates the use of reusable cups and the offering of drinking water through hydration stations to encourage the public to bring their own bottles for refill. The initiative is now adopted by many government events or running contests.

“BottLess" also encourages the reuse of food containers. Earlier on, it collaborated with more than 20 merchants in Cheung Chau, who joined up to promote a campaign that lends reusable food containers to visitors for the convenience of sampling street foods without using disposable packaging materials. Visitors can claim their 20-dollar deposit when they return the box. Seeing the success of this method, the Food Expo also did the same.

Uniting the underprivileged through “Light Home” 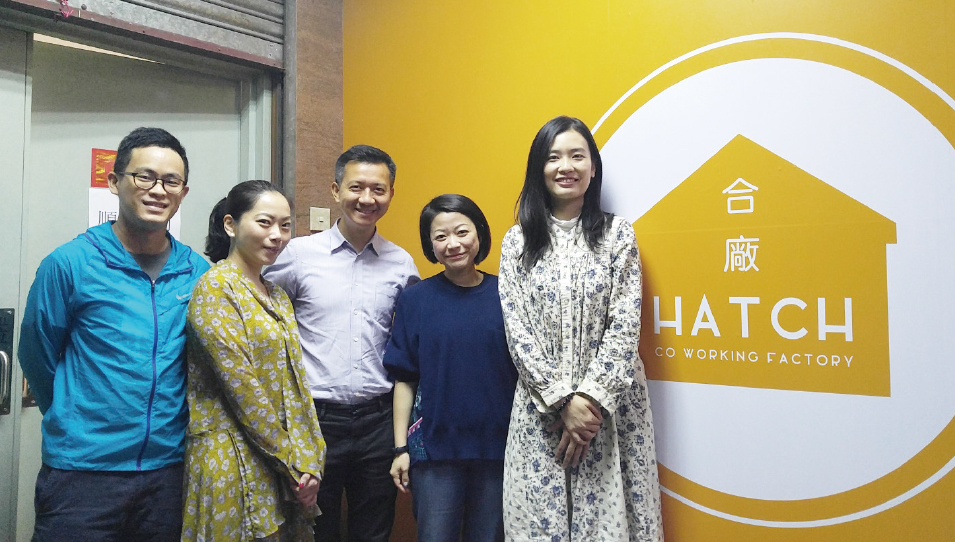 The living conditions of the underprivileged is another concern of Ngai, which was why SVhk founded the social housing scheme “Light Be” to offer “Light Homes” as the core project. A “Light Home” is a residential unit leased to a family in need at a lower-than-market rent for up to three years. He hoped that families living in these homes could enjoy better living conditions, as well as take this opportunity to improve their livelihood. The Light Home community, on the other hand, watch out for each other and create a genuine supportive neighborhood. Landlords can also benefit from the scheme, as “Light Be” takes care of property management and repair and maintenance during the lease, meaning unit owners could save time and costs in these areas. Ngai shared that there are more than 100 units under the scheme, which are benefiting some 300 families. The average tenancy has been about two years – a strong indicator to suggest that many families seized their chances to improve their lives during the lease. Following the recent conversion of a whole disused staff quarter building into the “Light Housing”, the scheme is planning to develop a “Light Village” to create more communities for those in need.

“Hatch” is another SVhk project, which offers job opportunities to the grassroots. The scheme set up a 5,000-square-foot factory in Kwai Chung and put it up for shared space rental. It seeks to attract Hong Kong brands, which are facing increased costs to operate in the Mainland, to redevelop their assembly lines locally. Venue aside, “Hatch” also takes care of recruitment by hiring residents in the neighborhood through NGOs. The venue is also equipped with a children’s playroom to help take care of workers’ needs. 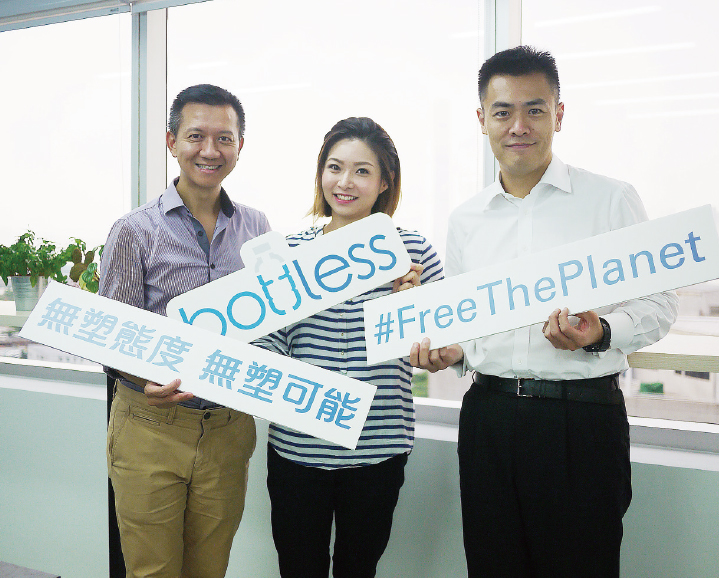 Ngai stressed that Corporate Social Responsibilities (CSR), once the main trend amongst corporations, has now slowly evolved into Creating Shared Value (CSV) – a win-win situation for the society and companies.

In proposing the concept of “Marketing 3.0”, Philip Kotler, the father of Modern Marketing, pointed out that customers of today hope to bring positive impact to the world through their consumption behaviors, as illustrated by the emergence of Fair-Trade products. Ngai reckoned that social charity does not have to take the form of conventional donation. Rather, it could mean creating more value for the society through innovating in ideas and integrating them with corporate businesses. He called for the action of local companies to consider how to embrace the new trend – driving sustainable development by expanding their businesses and improving various aspects of the society.