The Father of Country Parks on Urban Development

Very few cities are similar to Hong Kong, where colorful metropolitan scenes and more tranquil country parks and hiking trails are within close proximity – there is even a UNESCO global geopark in the city. Although urbanization is inevitable, the Government must address the issue of conserving nature in parallel. 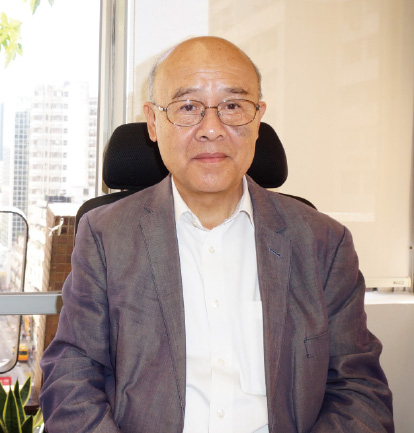 “The closer is the city and nature, the happier are humans,” said Wong Fook-yee, former Assistant Director of Agriculture, Fisheries and Conservation Department. While Hong Kong is a very small place, it is blessed very rich ecological resources as three-fourths of its land belongs to the countryside.

Connected to country parks through his career 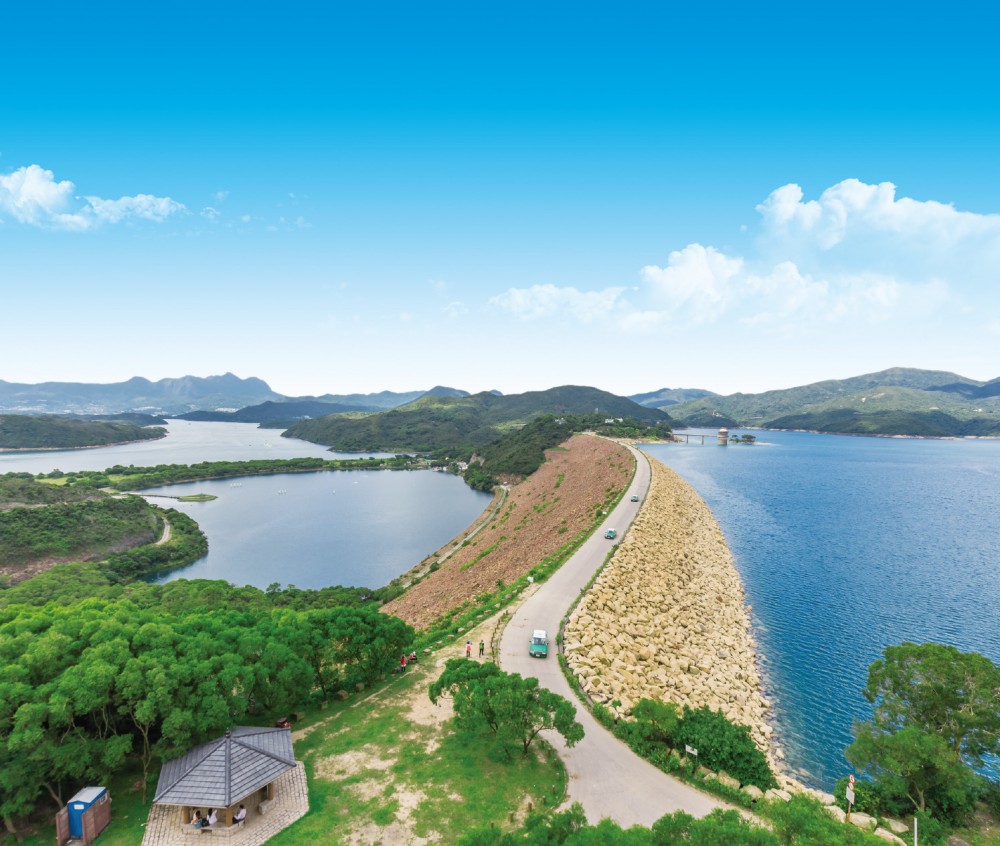 Having participated in the planning and construction of country parks for years, the life of Wong is intertwined with nature. This is probably why he is reputed as the “Father of Country Parks”.

Here is a short history of Hong Kong’s country parks. The Country Parks Ordinance was enacted by the Hong Kong Government in 1976. Planning began in 1977, and 21 country parks were demarcated in 1979. Wong is particularly glad that important ecological areas were included in country parks back then; they are still well preserved as of today.

Devoting most of his career on country parks, Wong has visited many mountains around Hong Kong. He has tried his very best to avoid destruction to nature caused by urban development. He still remembers many anecdotes. Wong recollected, “Years ago when plans were made to construct Route 3, which connects Hong Kong Island with Yuen Long, I suggested to use a tunnel in place of a highway, such that country parks would not be affected.”

Wong also mentioned that when Tseung Kwan O was developing into a new town, they studied carefully and eventually decided to construct the overhead cable along a more winding route, where it is less conspicuous in the country parks and the views of the Lion Rock would not be affected.

Another classic example took place when the new airport was built at Chek Lap Kok. Gas had to be transferred from Tai Po Industrial Estate to the Airport. However, if gas pipes go through downtown, excavation work would cause traffic congestion and there would be potential hazards for the residential areas in the vicinity. In light of this, Wong and his team eventually decided to move the gas pipes underground, routing under Tai Lam Country Park. After the project completed, new trees were planted on the ground level.

Harmonious partnership between human and nature 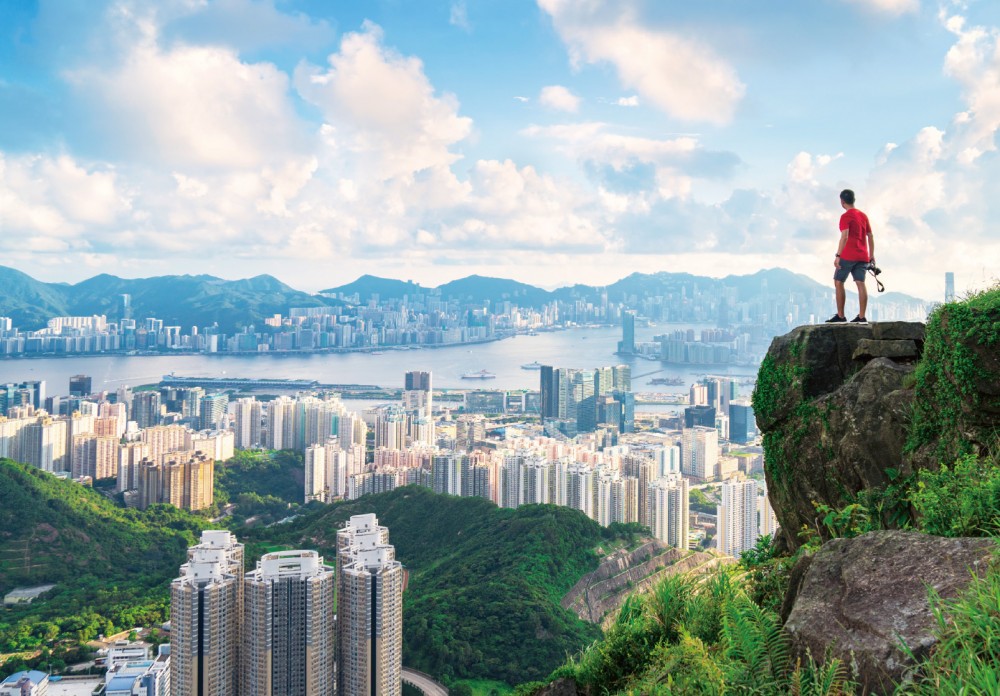 “There are many things that we have taken for granted. In fact, lots of effort were put into them.” Wong thought that Hong Kong people have two different attitudes towards nature. Some people see nature as a tool – they calculate the time needed to walk distances and use nature to prove their abilities. Others only take water, air and land from nature.

Discussing the popular phrase “people-oriented”, Wong said that it becomes a source of destruction if applied on nature. Wong thinks that nature is valuable on its own and does not require value addition from human. As for the “ecology oriented” approach, which advocates that the integrity of nature should not be infringed, Wong also sees this as another extreme.

Wong believes human and nature are interrelated, interconnected and interdependent. He said that humans cannot live on their own and therefore should consider nature their partner. Nature should not be a tool or a supermarket; nor should it be a slave and be deprived of. In recent years, humans have gradually learned to appreciate nature, and they have begun to conserve it – the new attitude is gratifying.

Greening has become a global trend

Outside Hong Kong, many new cities are stressing integration of urban and nature. Wong quoted London as an example. The British capital has now become the world’s first National Park City and working very hard to increase the proportion of green land.

The Mainland also pays much attention to the importance of nature to humans. The construction of green ecology is a major consideration in new development zones. Wong is glad to see the results. He said, “People’s energy will be much depressed when the air quality in the city deteriorates and water sources becomes unclean.”