Enjoying the Best of Both Worlds: Business and Art 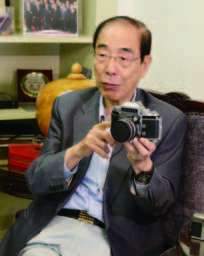 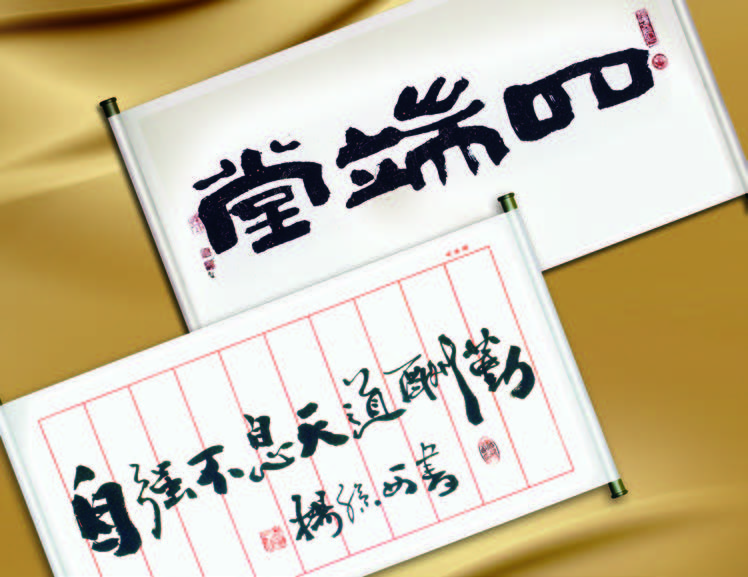 Earlier, the Hong Kong Museum of Art and the Uffizi Gallery of Italy jointly held a thematic exhibition featuring the latter’s exhibits. The Uffizi Gallery owes its creation entirely to the funding support from the House of Medici in the 16th century. From this we can see that business and art can actually work very well together.

A business person having an interest in art collection is hard to come by. It is even rarer to find one who personally has a hand in creative works. Jose Yu, Permanent Honorary President of the Chamber, is primarily an entrepreneur, but he has been immersed in calligraphy and photography for many years, and even held a solo art exhibition last year. He is indeed a rare find in the Hong Kong business community. 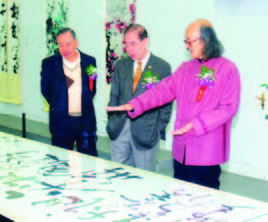 Yu built his business empire with knitwear. Shishi City, Fujian Province, where he was born, is well-known throughout the country for its clothing industry. Since Yu grew up in this city, it was as if he was destined to forge an indissoluble bond with clothing. Years of family teachings during childhood also helped prepare him for his future in artistic creation.

In the 1940s when Yu was growing up, the educated class in China inevitably emphasized cultivation in the four arts (zither, Go, calligraphy, and painting) to the younger generation. Thus, Yu’s teachers put great emphasis on the basic teaching of handwriting. Because of this, Yu assumed the task of writing all the Spring Festival couplets and then the inscriptions on the plaques of his ancestral home.

Getting acquainted with calligraphy at the age of 60s 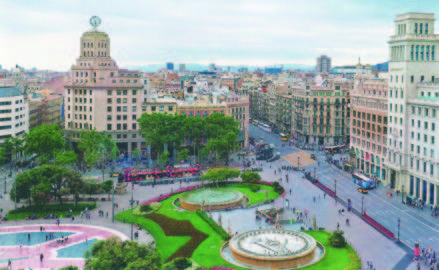 Yu later joined the business world, and the fashion and textile business took up most of his time during his prime years, so inevitably his art hobby had to be put aside. Later, in 2003, when SARS broke out and Yu was in his 60s, he had a chance encounter with Cen Wentao, a renowned Hong Kong calligrapher and painter. Delighted and impressed with Cen’s mastery in calligraphy, Yu decided without hesitation to learn from the accomplished artist. At that time, Yu would bring good wine and tea to Cen’s art gallery for a gettogether every Saturday.

Yu said that as a businessman, he is able to apply the flexibility of doing business to handling brush and ink. Indeed, from the small parts to the big picture, creating a good piece of calligraphy and managing a business well share the same principle, although they differ in application.

The flexibility of doing business is actually more present in Yu’s photography. In the 1980s, he often had to visit well-known European cities because of his fashion business. As a photography enthusiast, he always liked to take pictures on the spot to capture the precious moments. Later, in the 1990s, because of the development of his real estate business, he travelled to many places in Mainland China where took many photos at various scenic spots across the country.

Yu’s interest in photography stemmed from Hong Kong’s amalgamation of the best of China and the West. He recalled that after he left his home town for Hong Kong at the age of 13 or 14, he came into contact with several fashionistas and their influence ignited a passion in him for photography as a hobby.

Yu said that he spent his very first paycheck on an East Germany-made monocular camera. Since then, he had cultivated the habit of always bringing a camera along when going out. His efforts paid off over time, as he slowly accumulated a wealth of photographic works alongside the development of his business.

Committed to helping art flourish as art is his passion 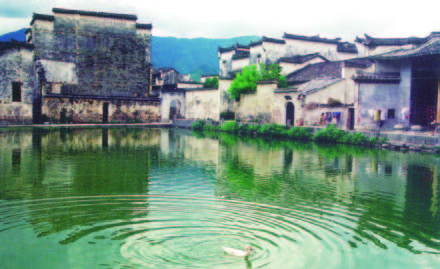 Yu said that he has been enjoying full retirement since the age of 65. Having spent half a lifetime engaging in calligraphy and photography, both of which are a form of two-dimensional visual art, he found that they both not only similarly pay particular attention to composition and layout, but also create beauty through lights, shadows, colours, dots, lines and shapes.

Yu feels deeply that art provides moments of respite from the hustle and bustle of life. Especially for an entrepreneur like him who has been in the business world for years, art reminds him of the many wonderful things that still exist in the world. Therefore, putting what he preached into practice, he devoted one floor of his company’s HKI Building as an exhibition venue showcasing local calligraphy and painting masterpieces, with the aim to help Hong Kong’s outstanding art flourish.