The Guangdong-Hong Kong-Macao Greater Bay Area (Greater Bay Area) offers an abundance of opportunities amid a favourable entrepreneurial atmosphere. It has become an important hinterland for youth entrepreneurship, attracting a lot of innovation and technology (I&T) professionals to capitalize on the strong wave of development in the country.

George Lau: Helping Hong Kong’s Young People Prepare for the Future and Pass on the Torch 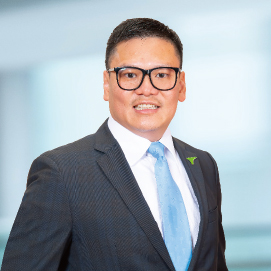 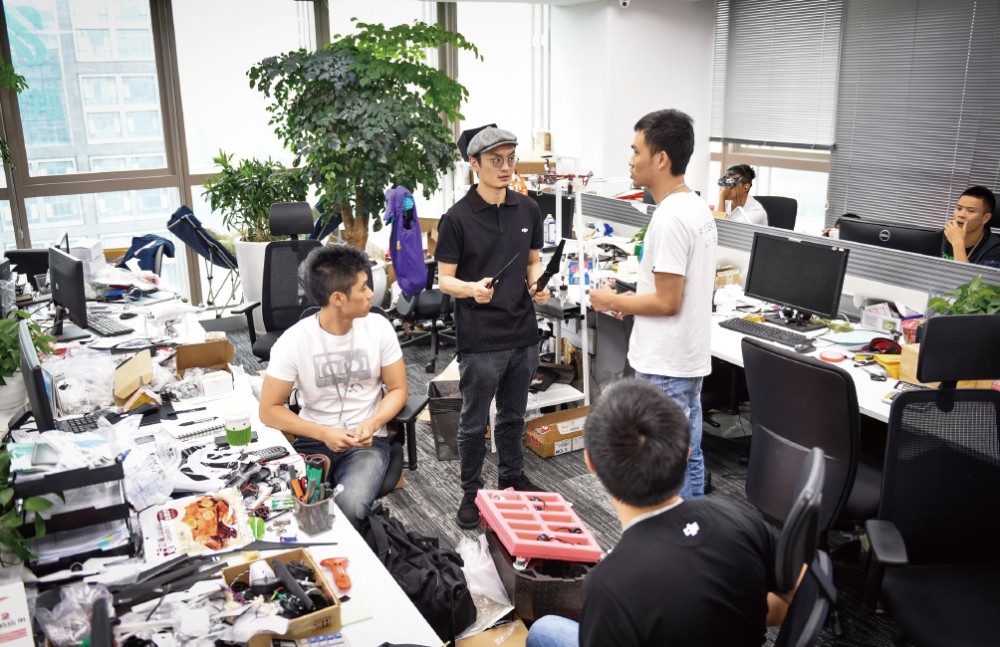 “The Greater Bay Area is one of the regions with the highest degree of openness and the strongest economic vitality. With an integration of 9+2 cities (nine Mainland cities and two special administrative regions), it is an unprecedentedly strong regional powerhouse.” From a business perspective, George Lau, Chairman of the 28th term of the Hong Kong United Youth Association (HKUYA), explained that the Greater Bay Area has created an enormous market and opportunities for society. “Businesses in the Greater Bay Area are no longer limited to a single city for development, but are geared towards a market of 70 million people.” He noted that the 9 +2 cities each has different strengths. If their capital chains, supply chains and industrial chains are closely linked up to serve the whole country and gear towards the world, the entire market will have a huge potential and many opportunities.

Lau said that a lot of exchange activities to the Mainland last year were cancelled due to the COVID-19 pandemic. Coupled with the current economic downturn and the high unemployment rate, Hong Kong’s young people are inevitably worried about their prospects. He is convinced that the aforesaid schemes can prepare young people to start a business or work in the Greater Bay area.

Proactively recognize and strive for opportunities

Lau admitted that it is not easy to adapt to a new environment and respond to new challenges. “They may not be familiar with the situation in the Mainland and have doubts about the prospects of the industry they intend to engage in.” For example, issues such as applying for a residence permit, whether Hong Kong residents need to purchase social security to work in the Mainland and tax issues make many young people hesitant about starting businesses or finding employment in the Mainland. Therefore, he encourages young people to visit the Mainland more often. Be it for short-term exchange visits or work experience, they should participate more, pay more attention, and ask more questions to broaden their horizons. “The Greater Bay Area presents many opportunities for Hong Kong’s young people. Most importantly, they can take the initiative to capture the opportunities before them and make full use of the opportunities at hand.”

In Lau’s view, “The sooner you start planning for the future, the better.” He sincerely advised young people to adopt a broad vision and have ambitious goals from a young age so that they can make up their minds earlier and prepare for the future. He also hopes that the Government will further strengthen cooperation with the education community so that young people can use different channels, including school curricula and extracurricular exchanges, to explore, understand and establish their ideals of integrating into the country’s overall development landscape. 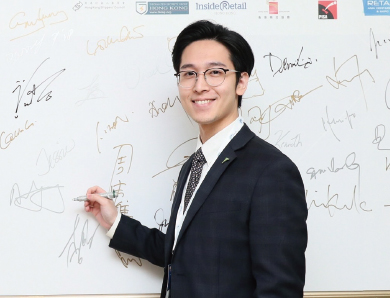 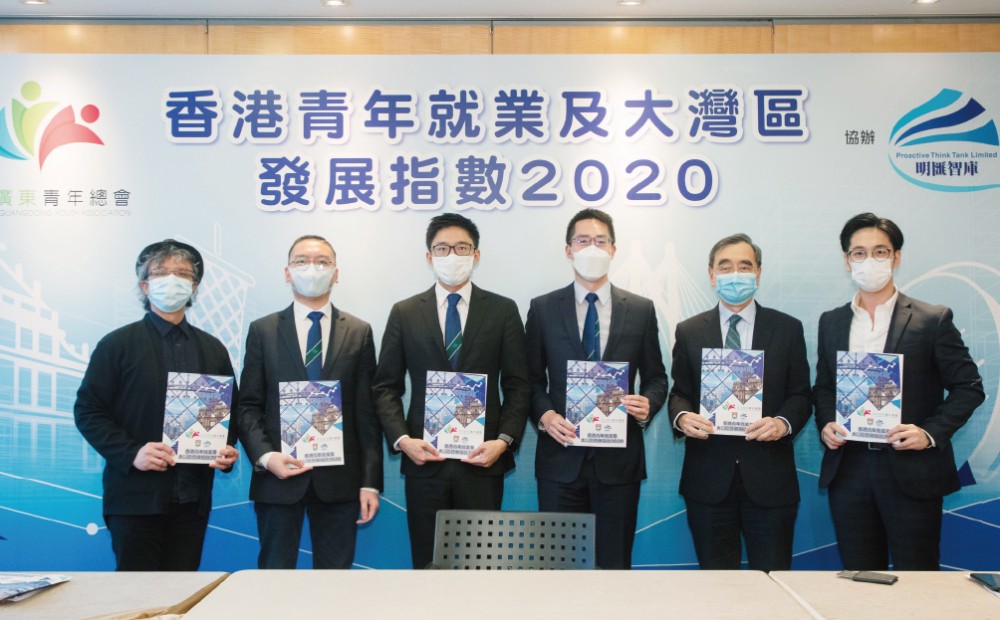 In 2016, 26-year-old Wiva Wei, Founder & CEO of MatrixSense Technology Group, founded the I&T company in Hong Kong. He said that he “has been looking for opportunities to tap the Greater Bay Area market since setting up his company.” Later, in 2018, he participated in the Shenzhen Startup Services Pilot Scheme supported by the Home Affairs Bureau and was invited to relocate to Futian, Shenzhen, thus succeeding in getting into the Greater Bay Area. The following year, he set up his Greater Bay Area headquarters in Tianhe District, Guangzhou. He also repeatedly won top accolades in entrepreneurship at the municipal level in Guangzhou. Currently, his business operations have spread across several Greater Bay Area cities.

Wei believes that the Greater Bay Area market is 10 times as big as the Hong Kong market, and estimates that China has an LED market that is about RMB100 billion in size. Taking Guangzhou’s efforts to build itself into “the display panel manufacturing capital of the world” as an example, Wei noted that to step up efforts on 5G+4K infrastructure construction, the Guangzhou Government last year set up the Huaguoshan Ultra HD Video Industry Town to bring together businesses in the entire ultra-high-definition industry chain. “The Greater Bay Area’s clear industry chain structure makes it easier for companies to have a complete upstream and downstream industry chain.” He is convinced that given the Greater Bay Area’s strategic presence, Guangdong, Hong Kong and Macao could work together more closely to create more opportunities for companies.

“Every city has its own characteristics.” He believes that Hong Kong, as the world’s largest offshore RMB hub, could continue to contribute to the internationalization of the RMB in the future, and the Mainland’s financial opening-up and reform could draw on Hong Kong’s experience for integration and co-development of capital markets with Hong Kong. Wei noted that Guangdong, which is hailed as “the world’s factory”, can rapidly commercialize Hong Kong universities’ scientific research results by leveraging the strong foundation of its manufacturing sector. “I&T industries in the Greater Bay Area have a favourable landscape: Hong Kong focuses on services such as R&D and finance, while Guangdong focuses on commercialization of research results and product development, thus jointly forming a collaborative innovation system characterized by an integration of ‘scientific research, research results commercialization and product development’ for the technology industries in the region.”

“The entrepreneurial environment is an important factor that directly affects the effectiveness of entrepreneurship. The constantly accelerating development of the Greater Bay Area and the country’s rollout of major favourable policies fully illustrate that the Mainland is not only the future, but also the trend. Choosing a good environment to start a business will naturally lead to tangible results.” Faced with a new entrepreneurial environment, Hong Kong’s young entrepreneurs may have some concerns regarding culture, ideology, etc. Wei encourages them to adjust their mindset: “When a new environment emerges, there will naturally be new approaches. Learning and understanding the Mainland’s current economic situation and development trends and keeping an open mind to prepare yourself will naturally enable you to capture opportunities.”