Virtual banks are developing by leaps and bounds. KC Chan, Chairman of WeLab Bank, is confident of their potentials. He looks forward to seeing virtual banks become part of our everyday life. 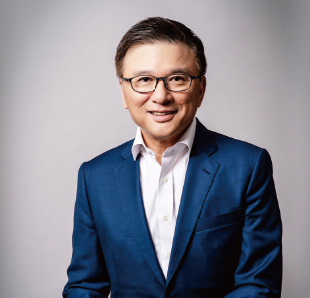 Afew years ago, when the Hong Kong Monetary Authority unveiled initiatives to prepare Hong Kong’s move towards “a New Era of Smart Banking”, virtual banks were introduced. Eight licenses were issued by the first half of 2019, and all have come into operation since then. As one of the licensees, WeLab Bank commenced its operation last year. More than 10,000 new accounts were opened within the first 10 days.

According to Chan, the future of virtual banks is promising. He frankly commented that Hong Kong is indeed a few steps ahead of Japan, Taiwan, Singapore, and other countries or regions. He pointed out that although there are now eight virtual banks in the Hong Kong market, they should be stimulating each other’s growth through healthy competition. 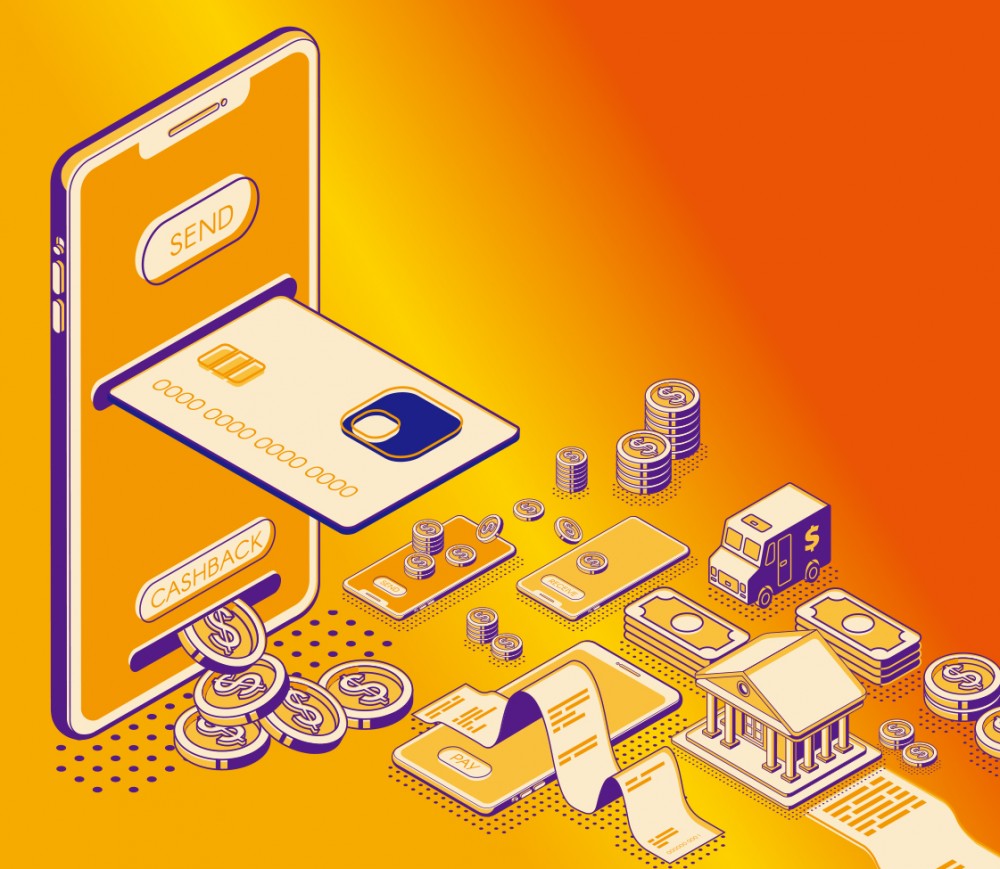 According to Chan, although traditional banks are aggressively developing mobile applications in recent years, and the look and feel of their apps seem to be similar to virtual banks, the two types of banks are in fact fundamentally different. Since the services and products of virtual banks are restricted to the online space, the market development mindset, ie, in terms of the app interface, product design, product offering, as well as the conceptualization of financial scenarios, cannot be the same as traditional banks that could offer offline services.

“A virtual bank is not merely a means of payment, but rather part of our everyday life.” Chan explained that virtual banks can take part in our day-to-day routines. From paying for daily necessities, wealth management to loan instruments, virtual banks stay close to the users and penetrate everyday scenarios. Therefore, virtual banks are more aggressive and more precise than traditional banks in the aspects of product design and development, as well as in advertising in the future. 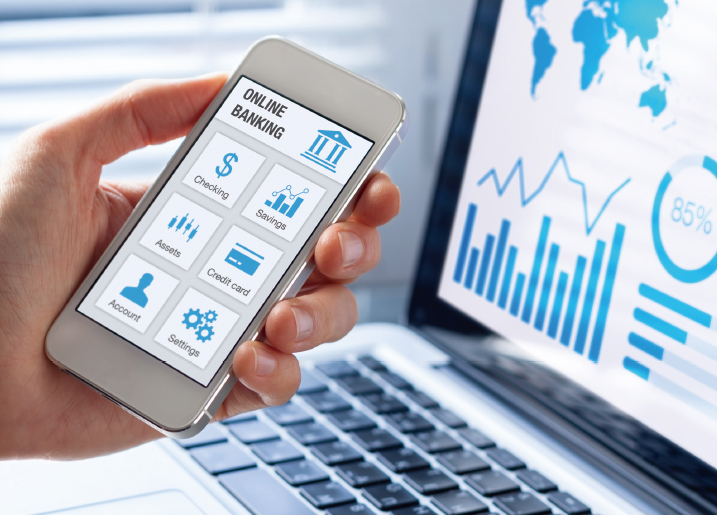 As fintech becomes more and more widely used across various sectors, technology talents are much sought after in the market. Chan commented with a smile, “It is difficult to hire a programmer in Shenzhen, and even more difficult in Hong Kong.” He also said Hong Kong is short of tech talents.

Frank Wang, founder of DJI, established the company right after he graduated from HKUST. He is now one of the very few global leaders in aerial photography. Chan, who is an Adjunct Professor at the HKUST Business School, believes that there is no boundary for talents. Wang’s example illustrates that local universities are on a par with international standards, which is conducive to promoting the development of the high-tech industry. This would work with the government’s continuous advocation of technological innovation, as well as complement with the growth points of the Mainland. “We should use the best academic package to attract the best talents, and then converge all these talents in Hong Kong and Shenzhen after their graduation.” Chan believes that a talent pipeline can be established for technological research and development with the cooperation of every sector. This could then stabilize the supply of human resources for the industry.

In March 2021, WeLab received close to HKD600 million of investment headed by Allianz X, the digital investment unit of the world leading insurance and asset management group Allianz. Chan is very delighted at the collaboration, and he believes that with mutually beneficial policies rolled out within the Greater Bay Area, the cross-border connections, mutual recognition and coordination of talents, capitals, financial product control, personal finance products, etc will be well in place in the future. With that, virtual banks can maximize the role they play, become rooted in the Greater Bay Area, and expand into Southeast Asia.