Hong Kong is not really a historical city, but many local relics and monuments are well worth preserving. Douglas So, Chairman of the Antiquities Advisory Board (AAB), believes that the “preservation-cum-development” model should be actively explored to retain traditional architectural features while introducing new elements. He hopes to work with the general public in the future to properly conserve Hong Kong’s built heritage. 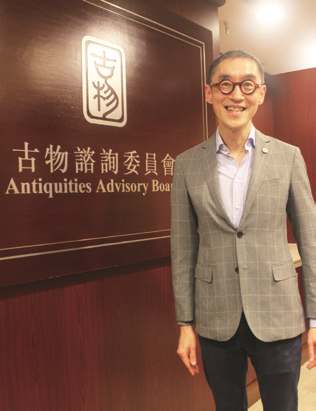 The rampant pandemic has brought overseas travel to a standstill. People are turning their attention to local attractions and spending more time to discover them. So admitted that from time to time heritage conservation and revitalization hits the headlines in Hong Kong. He pointed out that in the past year, thanks to reports from members of the public and the media, the AAB created a new list of 340 items which are not currently listed as historical buildings, and assessments have been completed for 203 items.

The Antiquities and Monuments Office (AMO) carried out a territory-wide survey of historic buildings between 1996 and 2000, during which 8,803 prewar buildings of heritage value were recorded. Following assessment and review, 1,444 buildings were given monument grading and 83 buildings have not been graded to date. So revealed that he had discussed with the MO about re-assessing the remaining 6,000 buildings, and site inspection has been carried out for 80% of them. He believes it is possible that some real gems have gone unnoticed, and these buildings should be assessed.

with Romanesque arches was discovered earlier at a work site in Sham Shui Po. The incident sparked heated public debate. So feels deeply that heritage conservation is a long process that requires balancing the interests of all stakeholders. Such a plan may take years to get off the ground. Having said that, he is pleased to see that public awareness for heritage conservation has increased in recent years and there is now a general consensus. It is an encouraging development. The Sham Shui Po service reservoir is a clear example. “From discovery to grading to protection, the community reached consensus in just 48 hours.” Responding to public demand and concern, the AAB will consider the grading of three other century-old service reservoirs at its next meeting.

Conservation not a zero-sum game 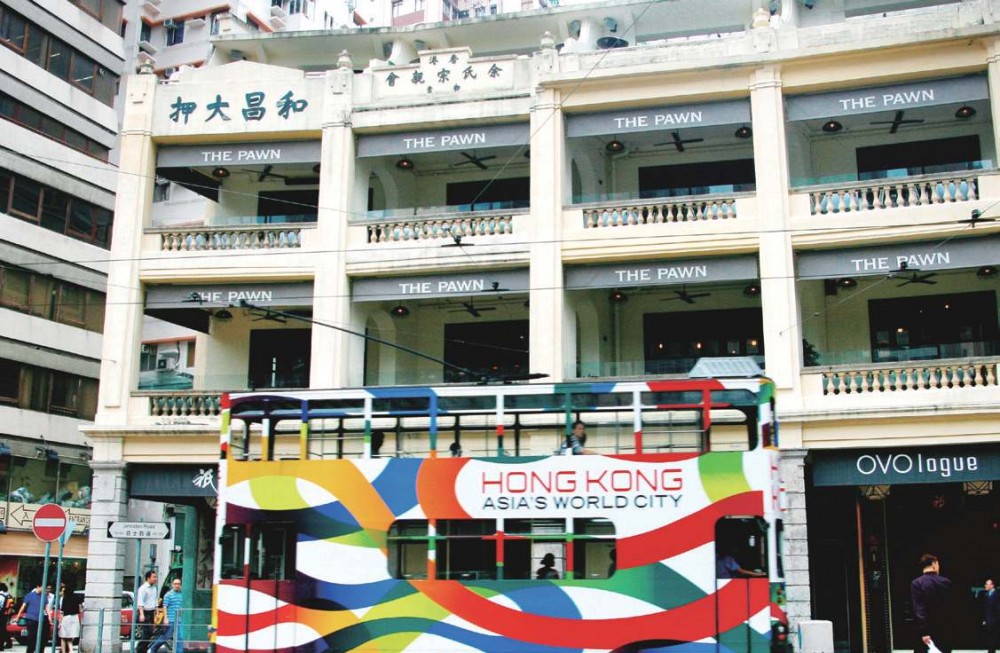 So described conservation as a race against time. He said efforts must be made to give buildings of preservation value a “status” before they are torn down. He admitted that landlords are the biggest conservation stakeholders, so more incentives must be provided to engage them in heritage conservation. The government’s Financial Assistance for Maintenance Scheme on Built Heritage offers up to HKD2 million of grants to landlords to help them maintain their graded historical buildings. It is expected to drive in-situ preservation.

So stressed that conservation is not a zero-sum game of demolish or preserve. While respecting private ownership, the government should mull measures and introduce incentives to let landlords know there are other options besides tearing down or keeping a building. He cited the examples of the Old Tai O Police Station and the old Murray Building, which were revitalized into Tai O Heritage Hotel and The Murray respectively. Fusions of old and new, these projects strike a balance between conservation and development. This successful model should be taken for reference. 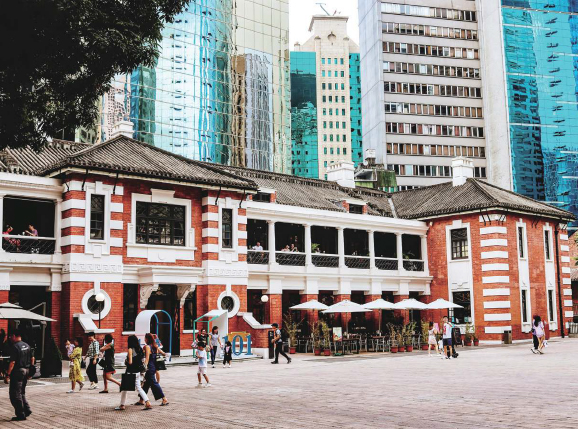 So is a landlord of private heritage buildings. He acquired a grade 3 listed historical building in Happy Valley years ago and revitalized it into the F11 Foto Museum. Sharing his experience, he said a number of privatelyowned historical buildings in Happy Valley have been given grading. The district is now a heritage conservation area. He believes it is an inevitable trend for heritage conservation in the future.

So believes that heritage buildings are not just land plots. Rather, local communities made up of individual buildings have important functions, impacts and roles that are worth exploring. Restating that “every Hong Kong citizen is a guardian of culture”, he calls on everyone to do his or her part in protecting and preserving Hong Kong’s heritage.