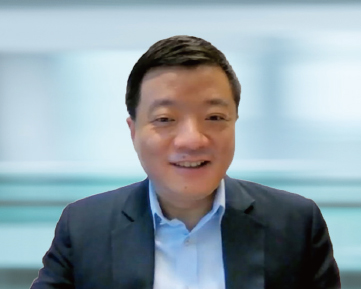 The Central Government has chosen Nansha as an outpost for Guangdong-Hong Kong cooperation because of its advantageous locality since it is geographically near the central point of the Greater Bay Area in addition to being adjacent to Zhongshan and Dongguan and only across a body of water from Shenzhen and Hong Kong. The late Henry Fok had accurately envisioned Nansha’s development potential when he began investing there as early as in the 1980s.

Today, it takes about an hour and a half for Hong Kongers to get to Nansha by ferry. But new options have gradually emerged in recent years. “It takes only 40 to 50 minutes to go from West Kowloon to Nansha’s Qingsheng Station by high-speed rail. It also takes only 40 minutes to reach Hong Kong after the completion of the Wanqingsha Station in Nansha’s railway hub. By road, transportation from Hong Kong will take a much shorter time after the completion of the Shenzhen-Zhongshan Bridge in 2024, since there will no longer be a need to go via the Humen Bridge.” 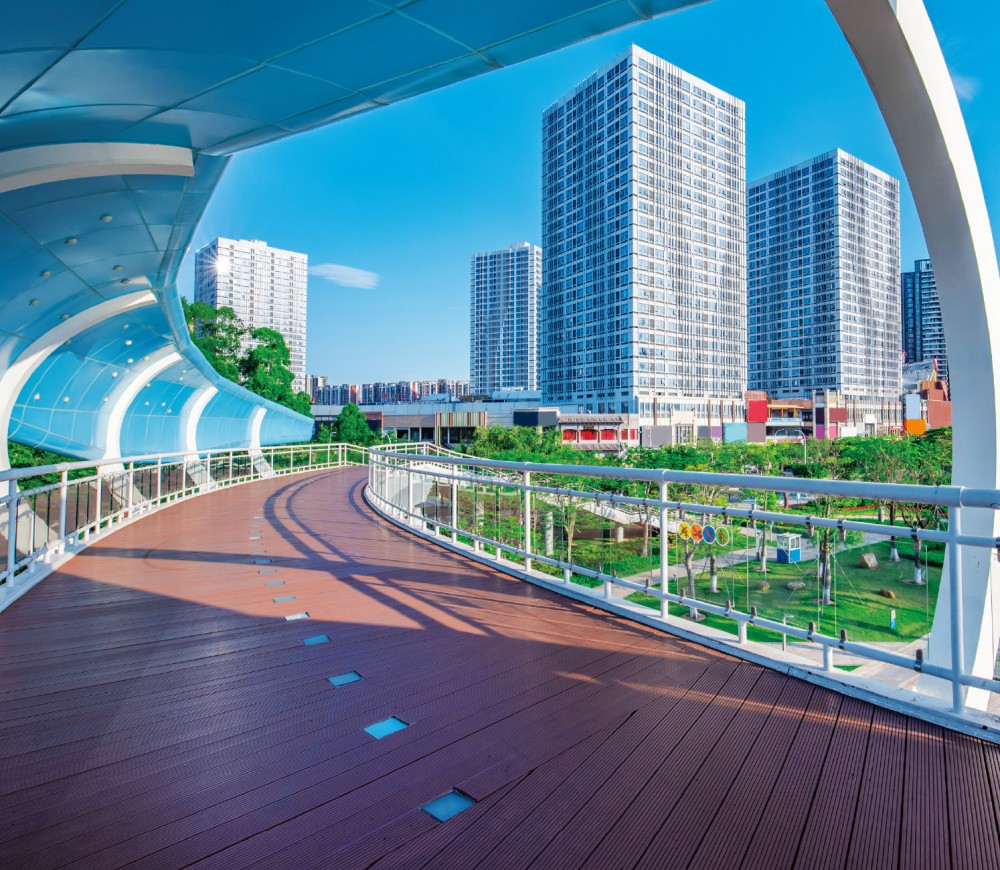 One of the highlights of the Nansha Plan is its innovative taxation arrangements. Fang noted that the Nansha Plan offers better tax incentives than those of the plans for Hengqin and Qianhai announced previously. For example, the relevant tax incentives will be extended to cover all Hong Kong and Macao residents working in Nansha, without the need for recognition of “talent qualifications”.

Another example is facilitation of the tax process, where the administrative procedure of “levy first and rebate later” is exempted and they directly pay locally as much as they pay in Hong Kong/Macao. In addition, the 15% cap will no longer be imposed and the part of their personal income tax burden exceeding their tax burden in Hong Kong/Macao will directly be exempted. 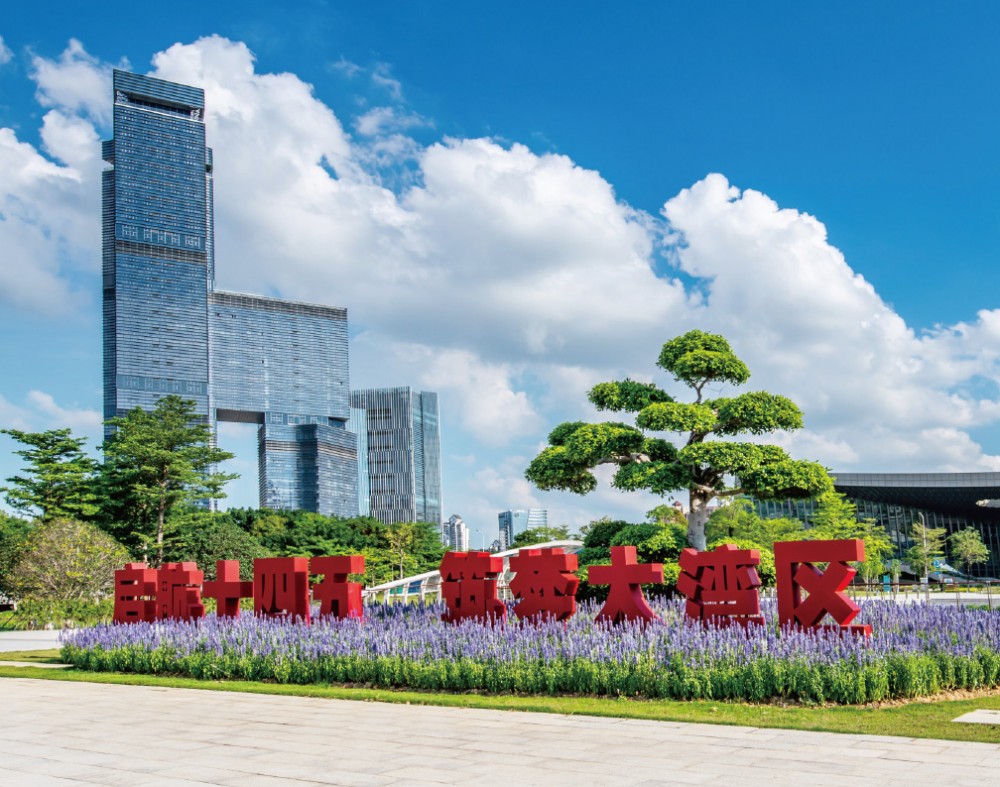 The Nansha Plan also introduces a slew of social security measures, such as offering DSE and IB courses for Hong Kong children, setting up a general hospital that will adopt the modern management model of Hong Kong and Macao, and extending the scope of Hong Kong’s elderly health care vouchers so that they can be used in Nansha.

In addition, it introduces several subsidies and incentives to encourage young people from Hong Kong and Macao to develop their new business and career in Nansha, while creating a new support chain to provide young people with full-life-cycle entrepreneurship support. “Taking a broad view of the Nansha Plan, one of its core ideas is to unite with Hong Kong and Macao in ‘going global’. Therefore, Hong Kong should leverage its strengths in being connected with the international community to realise a ‘union of strong partners’ through Guangdong-Hong Kong-Macao cooperation platforms such as Nansha to secure opportunities.”