The COVID-19 pandemic has brought the global aviation industry almost to a standstill, but someone has seized the opportunity to start a new seaplane business and is intent on tapping into the vast market of the Guangdong-Hong Kong-Macao Greater Bay Area (Greater Bay Area). 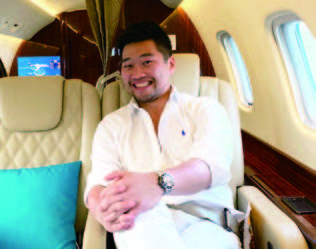 Born and raised in Hong Kong, Steven Cheung, Founder and CEO of Seaplane Hong Kong Group, dreamed of becoming a pilot when he was young. Later, Cheung went on to further his studies in the UK, where he became the first Hong Kong pilot to be awarded the Air League Duke of Edinburgh Flying Bursary and the first ethnic Chinese pilot to work for Lufthansa of Germany.

Thereafter, he returned to Hong Kong to work as a pilot, but then came the sudden COVID-19 outbreak that hit the global aviation industry hard. Having witnessed Japan’s research, development and application of hydrogen energy, Cheung believed that the application of this energy source can be extended from vehicles to aircraft, so he worked with several likeminded friends to prepare a business plan and eventually founded Seaplane Hong Kong in 2020.

“We partnered with hydrogen energy R&D companies such as Panasonic of Japan to develop hydrogen energy applications in aeronautics, with Hong Kong as the R&D base. We have now successfully developed the use of hydrogen energy to power aircraft, and will later build a prototype for testing and evaluation.”

Hydrogen-powered aircraft will be a major trend in aviation development 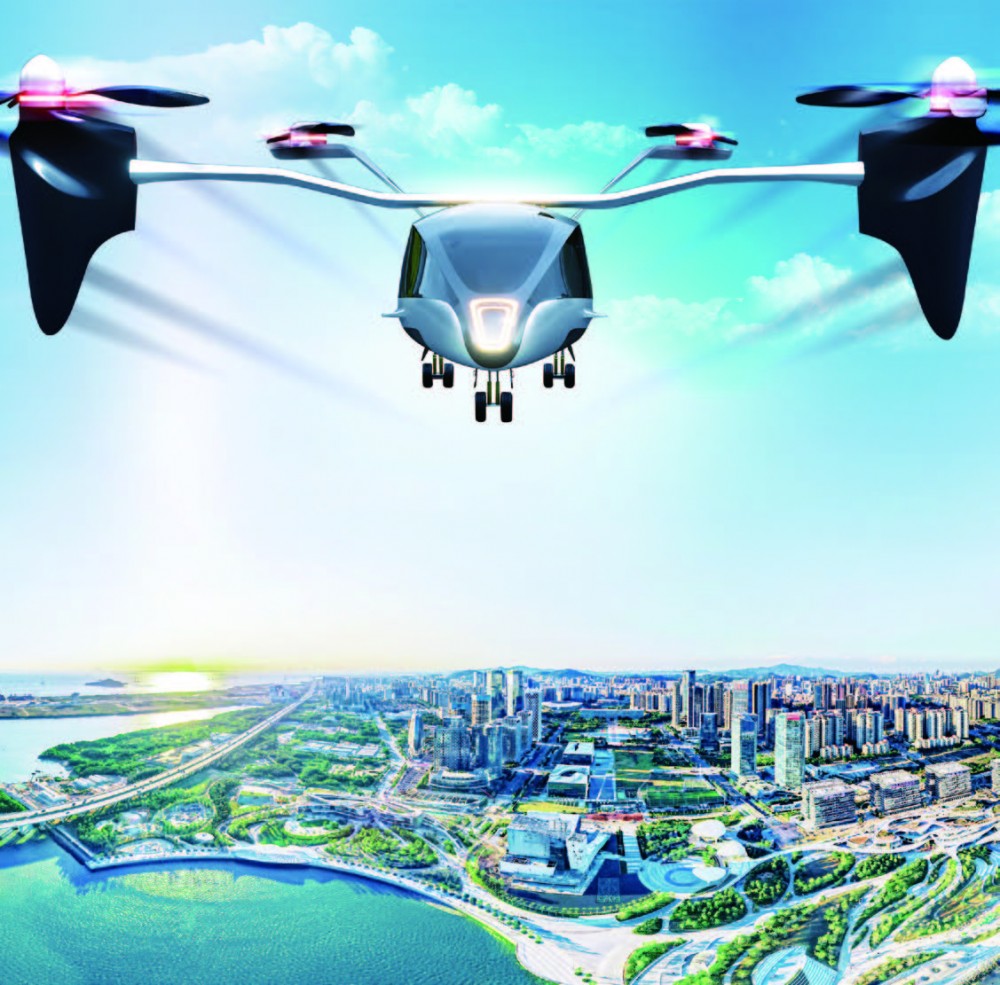 Most of today’s aircraft are powered by fuel or electricity, but they emit staggering amounts of carbon dioxide and make significant noise. In contrast, hydrogen is not only abundant and sustainable, but also arguably one of the cleanest energy sources in the world. Cheung said that hydrogen-powered aircraft have a lower noise level, can fly non-stop for up to eight hours, and have a larger carrying capacity.

Cheung expects such aircraft to keep the noise level below 65 decibels and have a range of around 360 kilometers per 2 minutes charge of hydrogen, thus greatly reducing the cost of flight per kilometer and giving passengers a more stable and comfortable journey. Initially, they will mainly be used to transport passengers on Hong Kong routes, including those between Central and Kwun Tong, Tuen Mun and Tseung Kwan O.

“The demand for air transport will keep rising, but aviation is not an environmentally friendly industry. The application of new energy will protect the environment, while helping to reduce operating costs. I believe that hydrogen-powered aircraft will be a major trend in the future of aviation.” 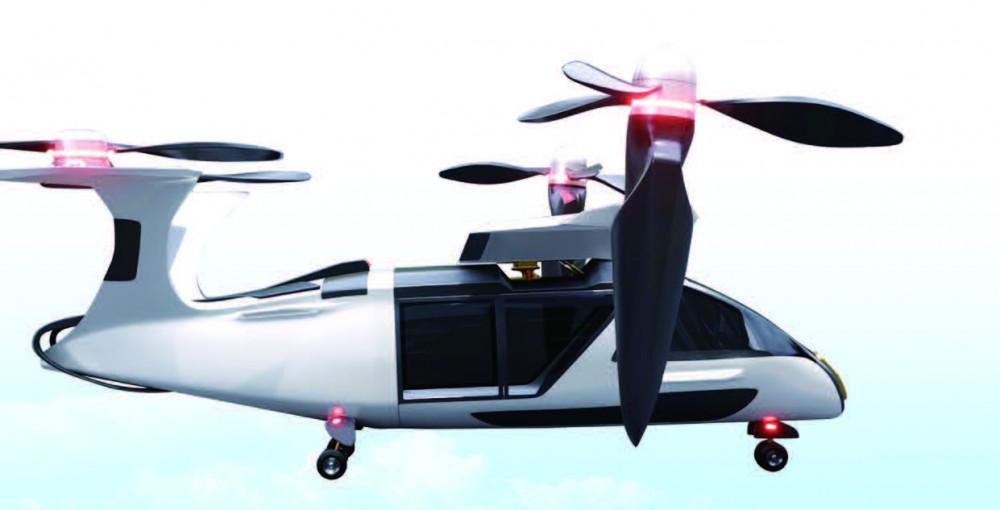 The Hong Kong market indeed cannot match the Greater Bay Area market, which has a population of about 80 million. Cheung said that the Mainland market has always been one of their target markets to offer convenient flight services to people who need to reach their destination within half an hour, such as those traveling for business. “While avoiding to duplicate the services already provided by high-speed rail and existing flights, we try to attract customers to whom ‘time is money’.”

Seaplane Hong Kong currently has about 50 employees. Cheung revealed that he is now preparing the company for an initial public offering (IPO). “At this stage, the priority is research and development of hydrogen-powered aircraft, followed by hydrogen-powered unmanned aerial vehicles. We aim to launch a hydrogenpowered unmanned vertical takeoff and landing (VTOL) aerial vehicle by 2025 to further support freight demand. We will launch a manned version when the public has sufficient knowledge and confidence.” 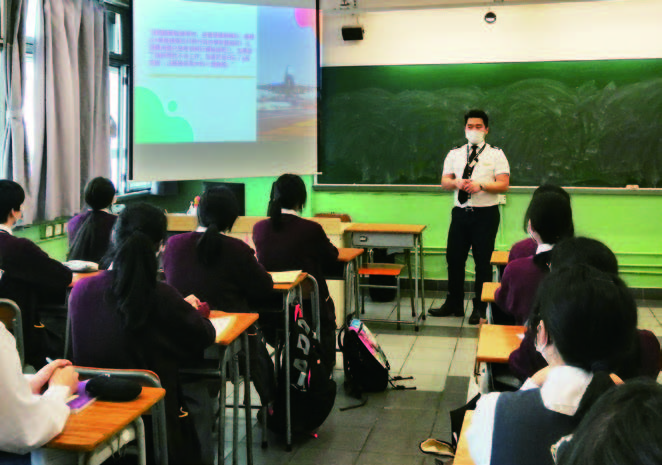 Cheung said that they also off e r transportation and sightseeing services with private jets, luxury yachts and helicopters. “Our partners provide private jets and available flight periods, while we are flexible in selling flights and seats, just like the ‘Uber of air travel’. Customers can enjoy a rare, luxurious flight at a reasonable price, which will surely be attractive to the market.”

Cheung, who is a pilot by training, looks to doing his part in nurturing local aviation talents. “We look forward to offering a variety of aircraft types in the future for local pilot training in order to nurture aviation talents of international standards for Hong Kong.”