Railways are an important means of public transport. As a major shareholder, the HKSAR Government has to strengthen its leading role in the governance of the MTR Corporation Limited (MTRCL) and reorganize the railway operator’s management through its board of directors. 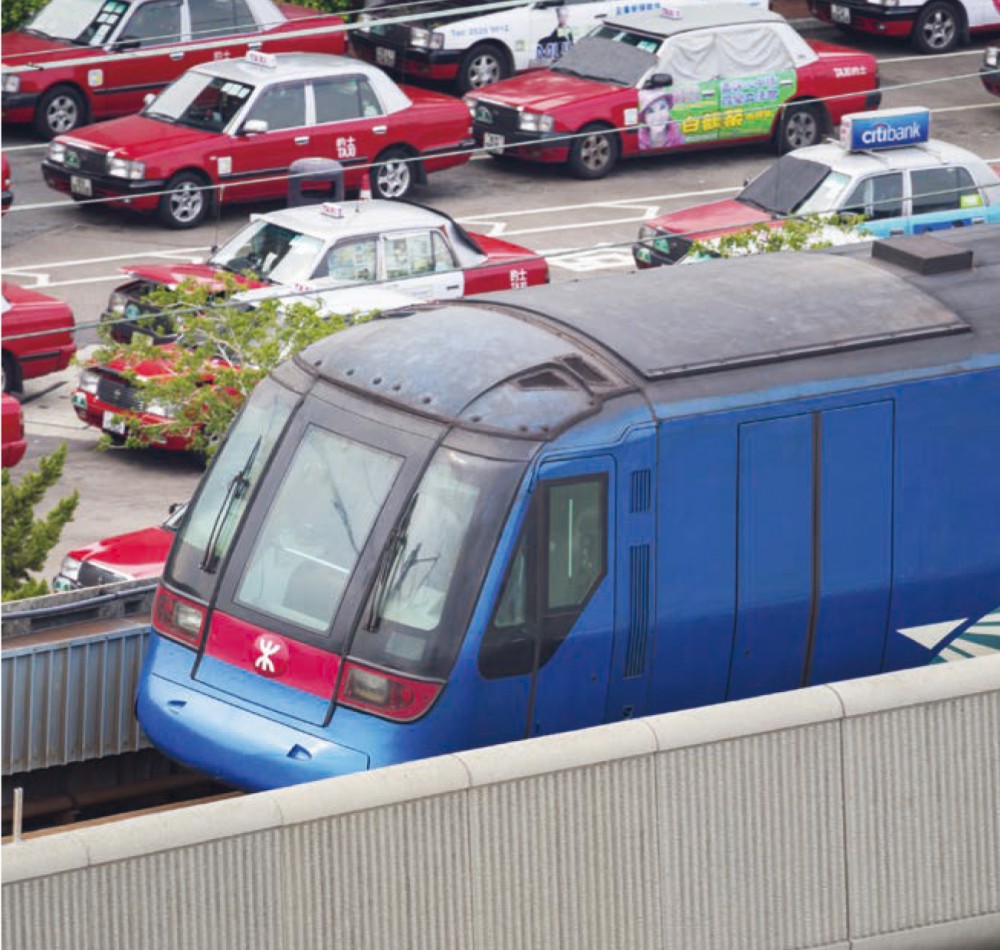 Safety standards may not be world’s best

However, has the quality of our railway services been improving accordingly? Has corporate governance continued to improve? Is the supervision of construction works increasingly rigorous? The MTRCL has always stressed that safety is its primary objective. It often prides itself on the exceptional safety performance of its railway network as the number of reportable incidents has been on the decline, even reaching the world’s leading safety standards. Ironically, the recent discovery of several quality incidents with regard to the MTRCL’s railway construction works not only shows that its railway safety standards may not really be the best-in-class globally, but also it did not report the incidents, giving people a negative impression of its performance.

It was not the first time that the Legislative Council discussed and reviewed the MTRCL’s performance in terms of service quality, corporate governance and project supervision, and it is unlikely to be the last time. The most recent rigorous review was carried out by the “Select Committee to Inquire into the Background of and Reasons for the Delay of the Construction of the Hong Kong section of the Guangzhou-Shenzhen-Hong Kong Express Rail Link” set up by the previous Legislative Council. At that time, the inquiry already discovered the MTRCL’s poor performance in corporate governance, e.g. its board of directors was not aware of the delay in the commencement of the Hong Kong section from 2015 to 2017 until the company announced it.

After the inquiry, the MTRCL’s board of directors set up the Capital Works Committee and the Risk Committee, claiming to ensure that its management maintains high standard and high quality of performance, as well as to improve the transparency and communication in project management. However, the MTRCL’s management acknowledged that it needs time to change the company’s internal culture of communication, although after the two committees were set up, written reports have improved considerably, several measures have been introduced for project supervision and its various work teams are encouraged to communicate.

The MTRCL’s internal communication involves supervision of major construction projects, so the issue cannot be brushed aside by saying that it “needs time”. The two committees have been in place for four years. If they cannot immediately improve the internal culture of communication, similar incidents – such as the contractor’s removal of reinforcement bars and cement from a wall at the To Kwa Wan station on the Sha Tin-Central link without authorization and their failure to report it to superiors, and the MTRCL’s on-site staff at the Exhibition Centre Station still allowing the contractor to continue digging despite being issued a written warning and their failure to report it to the management – will only occur repeatedly. Recently, four railway lines were hit by signaling faults, resulting in traffic chaos throughout Hong Kong. It was as severe as the service disruption on the East Rail Line caused by super typhoon “Mangkhut” when it slammed into Hong Kong. The above incidents show the inability of the MTRCL’s management to properly manage its core operations to provide the public with basic, stable and safe public transport services.

As a major shareholder of the MTRCL, the HKSAR Government absolutely has a duty to ensure that the quality of construction works complies with the requirements of the Entrustment Agreement. The Highways Department, which serves as the HKSAR Government’s first line of defense, is also responsible for supervising the MTRCL. If the Department places too much trust in the MTRCL, or if the Monitoring and Verification (M&V) Consultant places too much trust in the MTRCL when reporting anything that has a significant impact on the project, such as its progress, expenditures and safety, they will not be able to take a more proactive and positive role in supervision. The delay in the High Speed Rail project reflects the failure of government supervision, so strengthening supervision cannot be a mere formality. It must be substantive and serious instead of placing too much trust in them like before 2015.

Railways are an important means of public transport and the MTRCL enjoys a monopoly in providing its services, controlling an important social resource that affects the development of people’s livelihood, society and the economy. Therefore, it is necessary for the HKSAR Government as a major shareholder to reinforce its leading role in the governance of the MTRCL and reorganize the railway operator’s management through its board of directors. In this regard, I look forward to the “Commission of Inquiry into the Diaphragm Wall and Platform Slab Construction Works at the Hung Hom Station Extension under the Shatin to Central Link Project”, which is led by former judge Michael John Hartmann and has commenced hearing, examining this issue and making suggestions for improvement.