The HKSAR Government must get ready to capture the opportunities from the master plan of the Guangdong-Hong Kong-Macao Bay Area to turn crisis into opportunity. 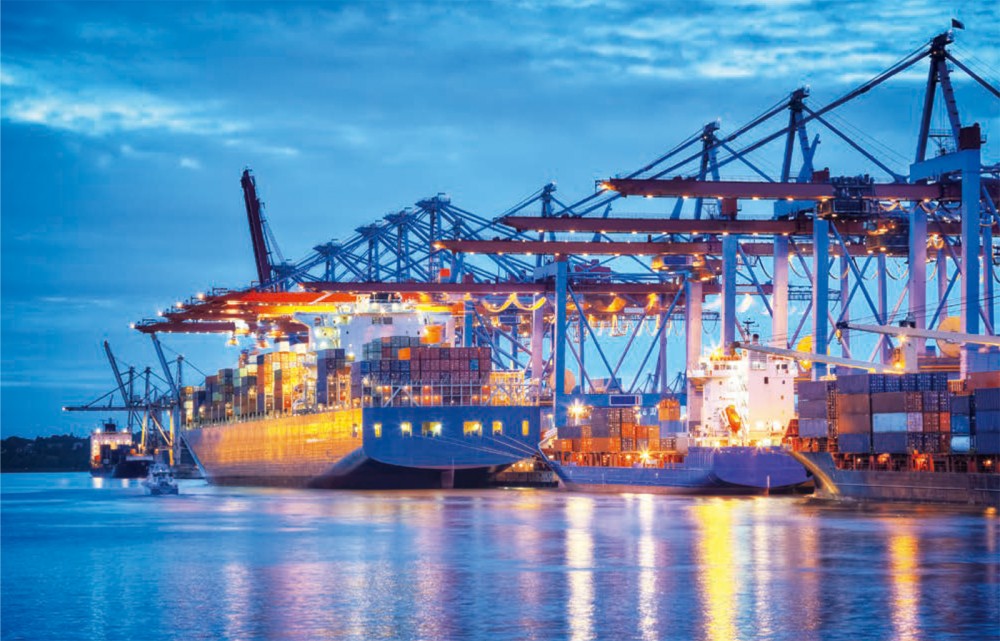 In 2019, given the clouds cast by the China-US trade conflicts, Hong Kong will face headwinds to its economic performance. Although the Chinese and US leaders reached a consensus in late 2018 to suspend the increase in tariffs, the end of the 90-day truce period is now fast approaching. The impact on global trade and investment remains unknown until the last day of the trade negotiations. Therefore, the HKSAR Government must get ready to capture the opportunities from the master plan of the Bay Area to turn crisis into opportunity, making every effort to build Hong Kong into an international innovation and technology (I&T) hub as an engine for economic growth.

In early 2018, relations between China and the US took a change after the US fired the first shot of the China-US trade war. First, it imposed tariffs on imports of large household washing machines and solar cells and modules, followed by steel and aluminum imports, and then it imposed additional tariffs on USD50 billion worth of merchandise and USD200 billion worth of Chinese goods. All these were the US dealing a heavy blow to China in the name of promoting trade balance. It is an elaborate deception on the part of the US to hide its malicious intent to stifle China’s progress in improving people’s lives and developing into a high-tech industrial power.

Since the onset of the China-US trade conflicts, the US has slapped additional 10% tariffs on USD250 billion worth of Chinese imports, roughly half of China’s shipments to the US, and the tariffs could rise sharply to 25% after the 90-day truce period is over. The immediate effect of raising tariffs is to make China’s goods less competitive in the US market. Assuming that the US will import 50% less from China as a result, the substantive direct impact on China is estimated to be a 0.43% decline in its GDP. If other indirect effects are considered, its GDP could decline by up to 1.12%. However, these effects are relatively modest and within manageable limits. Even in the worst-case scenario where the US imposes tariffs on all imports from China, the country’s GDP is estimated to decline by 2.24%. Given an expected 6.5% growth for the Chinese economy, it can still maintain an over 4% growth, but the impact on the country’s overall employment situation cannot be overlooked.

At present, the China-US trade conflicts mainly affect market confidence and expectations as well as hurt investment and consumer sentiments. Nevertheless, China is not too reliant on exports. Its exports of goods and services have fallen from 35.3% of GDP in 2006 to 19.8% in 2017. Its exports to the US have also fallen from the peak of 7.6% to 3.5%. At present, the biggest engine for China’s economic growth comes from domestic household consumption, infrastructure investment and public expenditure, with domestic demand driving 90% of the Mainland’s GDP.

Relatively, the impact of the China-US trade conflicts on Hong Kong is not obvious for the time being. However, if the trade conflicts persist, the situation may show signs of deterioration. In 2017, the total value of trade in goods between Hong Kong and the Mainland and the US were HKD4,136 billion and HKD543.9 billion respectively; and the total value of trade in goods between China and the US was approximately USD636 billion, of which USD45.3 billion was shipped via Hong Kong. The third-quarter economic report released by the Government in late 2018 showed that the overall pace of growth in exports of goods slowed in September, reflecting that the impact of China-US trade conflicts may begin to emerge. Even though exports rose by 14.6% year-on-year in October, much higher than the 4.5% increase in September, it may be caused by manufacturers rushing to ship before Christmas and buyers placing orders ahead of schedule.

Trade with ASEAN set to grow

If the China-US trade conflicts persist, the impact on the Hong Kong stock and property markets will increase, slowing down its economic growth. However, with the Free Trade Agreement (FTA) and related Investment Agreement between Hong Kong and ASEAN coming into force this year, and the domestic consumption and investment needs of the Mainland, ASEAN and Hong Kong holding steady, Hong Kong and ASEAN are set to see growth in trade activities.

During the China-US trade conflicts, the HKSAR Government issued an official document to the US Government to reiterate its request to exempt Hong Kong from the relevant tariff measures, and it also expressed great concern about it via the WTO platform. In addition, the HKSAR Government met with the US Consulate General in Hong Kong and Macao to request the US Government to lift the improper measures imposed on Hong Kong and informed the business community immediately. It also met with major trade associations and the American Chamber of Commerce in Hong Kong to understand the impact on businesses. The Chief Executive has also put forward ways to respond, which includes: better integration into the country’s development landscape to bring more economic opportunities for Hong Kong; development of I&T instead of over-reliance on the four economic pillars; and tap into markets outside of Europe and the US by aligning with the country’s “Belt and Road” Initiative to develop the ASEAN market.

However, in late 2018, in its annual report to Congress, the US-China Economic and Security Review Commission (USCC) was biased and recommended to abolish Hong Kong’s status as an independent customs territory. Faced with the unfair allegations of the USCC, Hong Kong’s communities should unite and remain vigilant, instead of abusing public position to achieve private ends and lobbying for help from abroad to intervene in Hong Kong affairs with the help of foreign hands.