As expected by the market, the Federal Reserve of the US announced the scale of slim down for its balance sheet earlier on; the reduction will be carried out on a gradual basis. What does the drawdown mean to the economy of the US, Hong Kong, and the world at large?

Since the 2008 financial tsunami, the Fed has been injecting capital to the market through quantitative easing and lowering of debt interests, hoping that the reduced debt interest could help stimulate corporate investments and private consumption. Currently, the US economy has maintained its growth and inflation is on target. At the Federal Open Market Committee meeting in June, it was mentioned that balance sheet reduction would kick off within the year. Subsequently, the process began in stages from October. Initially, the monthly debt-buying would be reduced by up to USD 10 billion, of which USD 6 billion would be government bonds, while MBS would take up USD 4 billion. The amount used to purchase debts would be reduced every month. The purchasing will be capped at USD 50 billion by the fourth quarter in 2018 at the soonest. It is expected that by the end of 2020, the scale of the balance sheet would drop to about USD 2.7 trillion. 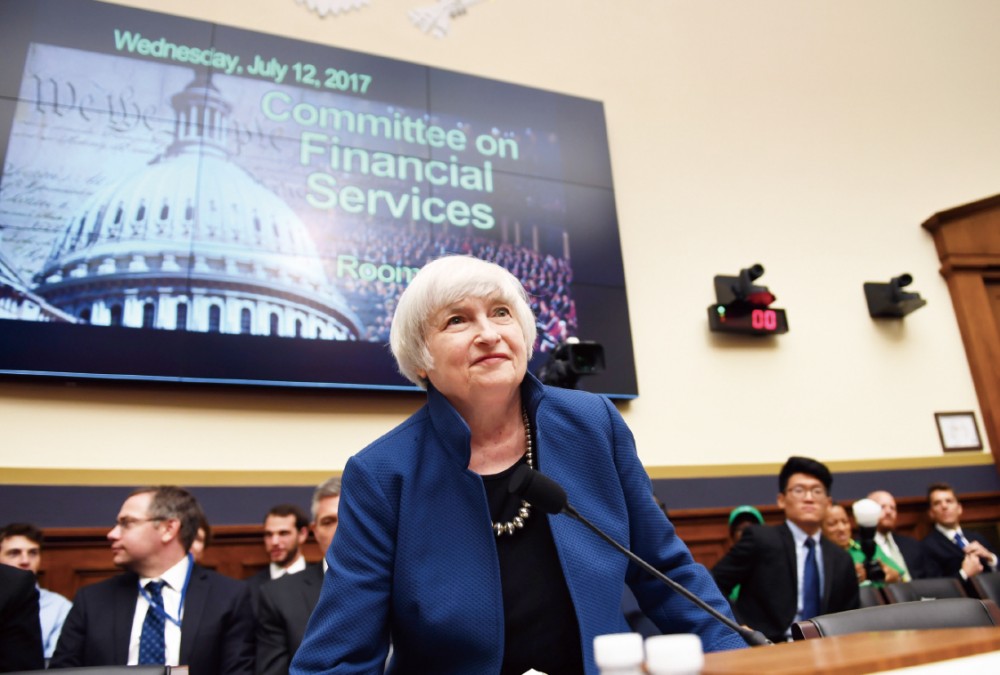 According to Andy Kwan, Economist and Director of ACE Centre for Business and Economic Research, since the Fed’s official commencement of balance sheet reduction was within expectations, its impact to the market is mild. “The roadmap has been laid down a few seasons ago. The Fed has been trying to stay transparent in terms of expectation management, such that the market could digest the influence of the drawdown.” He also thought that the scale of the reduction was quite small. At least, liquidity will not be affected during the first six months, and most capital will stay inside of the banking system instead of flowing out of the market.

Following the commencement of balance sheet reduction in the US, the European Central Bank (ECB) also announced to half its monthly bond purchases for nine months from 60 billion euros to 30 billion euros from January 2018. Kwan reckoned this is a reflection of good economic growth in the eurozone. “The German economy has been growing with strength. The unemployment rates in many European countries are now lower than where they stood during the 2008 financial tsunami. Continuous growth in their economy is evident.”

However, Kwan noted that the ECB was not shadowing the US in shrinking its own balance sheet. He described the move of the ECB as cutting the liquidity in half, which does not necessarily mean that liquidity is completely shut down. Rather, it is a classic action in the face of economic growth. “If economic growth persists over the next few seasons, the ECB may continue to cut down its bond purchase volume, depending on the economic data in the next couple of seasons. If these figures stay satisfactory, it could stop buying bonds.”

Normalization of US interest rate 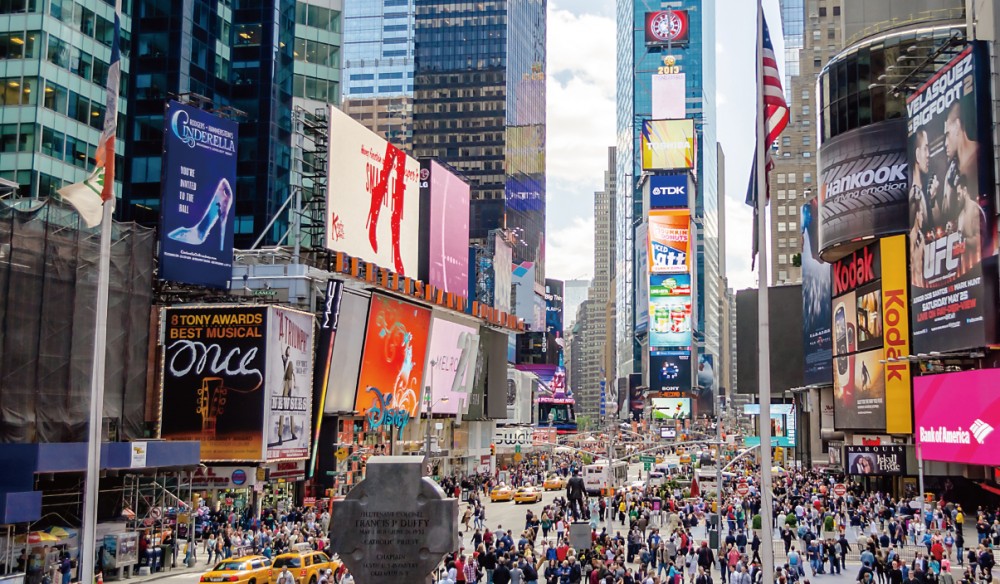 Janet Yellen, Chair of the Fed, expressed earlier on that the Fed will raise the interest rate progressively to ensure a healthy labor market, as well as the long-term goal of containing inflation at 2%. Regarding the issue, Kwan expected the Fed would raise the interest rate once more at the end of this year. Added with 3 more rate increases next year, the interest rate will reach 3 % by 2019. “The interest of the US is normalizing. The average US interest rate is about 4 to 5%. The Fed will also consider returning to that level, as interest rate should not be lower than the average for an extended period.” He added that both the US and the European economies are recovering, and the Japanese stock market is breaking new heights. The Chinese economy has also maintained its stability. All these indicate the overall global economy is in a state of recovery.

At present, the interest rate in Hong Kong has been persistently low. If the Fed decides to increase the rates, the interest rate of Hong Kong must follow the US trend under the pegged rate mechanism. However, Kwan believed that the actual circumstances would depend on the spread of interbank interest rates between Hong Kong and the US Hong Kong’s interest rate would only increase when large scale carry trades are triggered by the widened spread between the rates and when that number exceeds 2%.

Optimistic outlook for the global economy

Kwan is rather optimistic with the outlook of the economy: the global economy is on its upswing; there are generally rosy expectations on emerging market, and there are good investment sentiments. However, he also reminded readers that the current trend is a “prosperity bubble”, and the asset bubble would eventually burst in the future. But he anticipated that the burst will not take place too soon – not until the middle of the next year. “The market is most anxious with the sudden arrival of inflation, and history has told us that inflation could arrive really quickly. By then, the pace of US rate hike could speed up.” He reminded investors to take heed of “crazy surges” in the stock market. A 10 to 20 per cent soar of the Hang Sang Index would be a very strong warning. By contrast, there is no need to be over worried about geopolitical risks. Over the long span of history, it was very rare that geopolitical incidents had affected the market; in other words, it is less likely to happen.