The boom in Bitcoin leads to a sharp rise in virtual currency transactions. In addition, Tesla, an electric car company, announced that it had purchased USD1.5 billion worth of Bitcoin. It is followed by an indication recently that Tesla electric cars can be bought with Bitcoin, making Bitcoin once again the focus of the investment market. 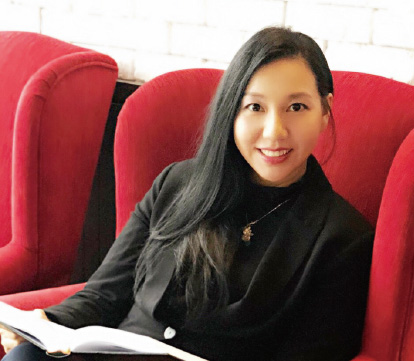 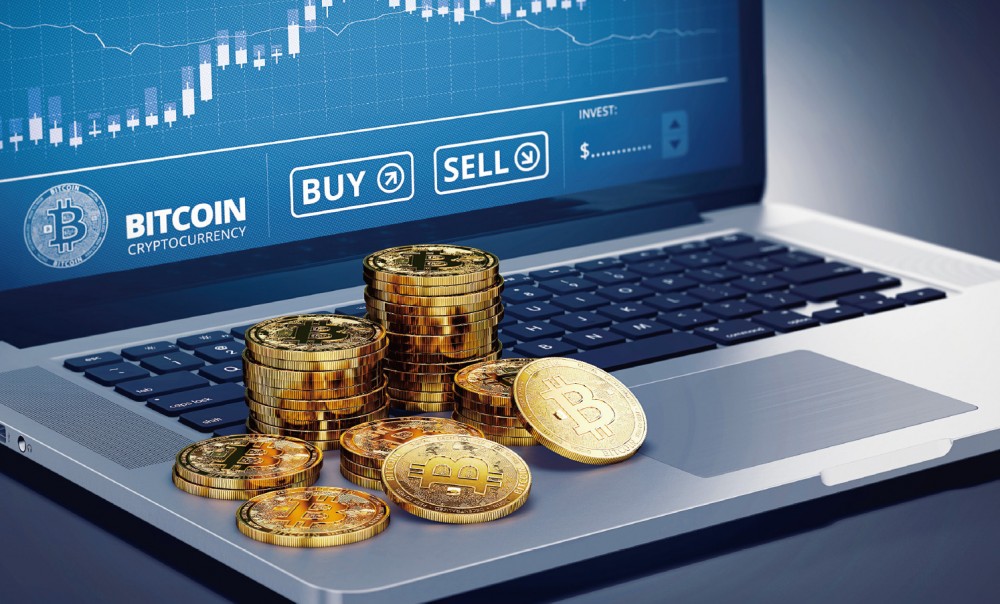 Bitcoin, with its prices hitting record highs, has attracted a lot of local investors. However, as Bitcoin prices are extremely volatile, the Securities and Futures Commission (SFC) cautioned that investors must do enough homework and fully assess the risks before making relevant investment decisions.

Due to its sharp short-term volatility, Bitcoin has been a subject of much debate in the investment market. Clara KL Chiu, Director of Licensing Department and Head of Fintech Unit of the Intermediaries Division of the SFC, noted that Hong Kong investors currently can buy and sell Bitcoin or similar currencies through local or overseas cryptocurrency trading venues, but only a few of them are regulated. It is inevitable that the standard of these trading venues varies from one to another, so retail investors should be extra careful.

“Virtual currencies are an emerging alternative asset. Because they are neither regulated nor supported by a central issuing agency, their rise and fall are susceptible to external factors. Market rumours, news or governments’ action may also cause short term volatility in their prices, highlighting the fact that Bitcoin is a highly risky speculative product.” Chiu added that some countries and regions have only begun to prepare regulatory regimes for virtual asset trading platforms in the past one or two years. It is indeed extremely risky for investors to trade Bitcoin on unregulated platforms. Even on overseas regulated trading platforms, in the event of a transaction dispute, it will certainly be difficult for investors in Hong Kong to seek redress in a different jurisdiction, and the SFC will not be able to help due to its jurisdictional limits. 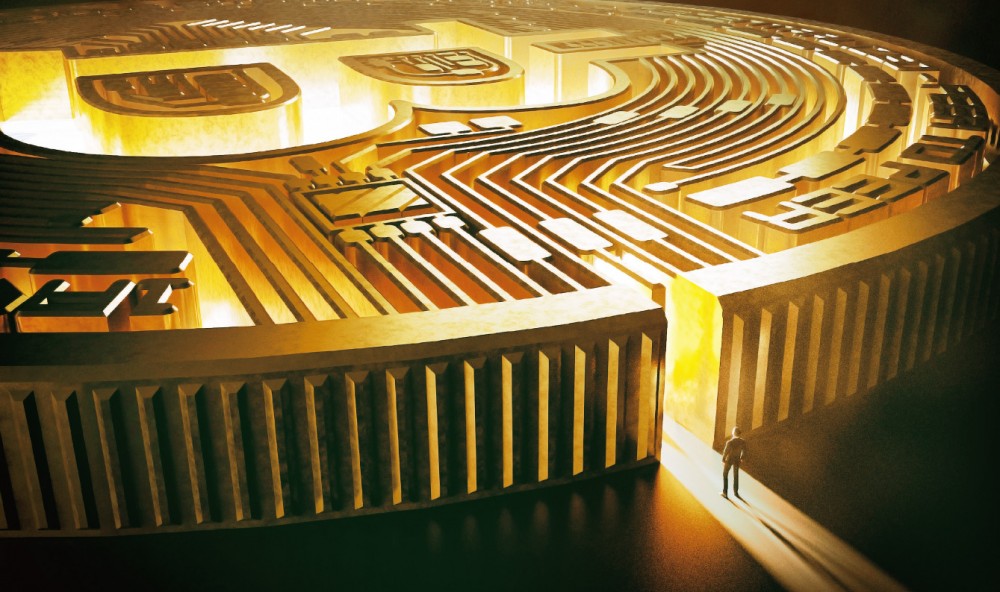 To strengthen the regulation of local virtual asset trading platforms, the SFC launched a regulatory framework in November 2019, clearly setting out the various licensing criteria. It then officially issued the first license at the end of last year. Chiu said that there are other applications currently being processed, but in compliance with confidentiality requirements the details of applications could not be disclosed. “According to the regulations, licensees can only provide services to professional investors and not retail investors.”

Difficult for retail investors to seek redress due to insufficient resources

Chiu said that when implementing the licensing system that involves emerging assets such as virtual currencies, the SFC should initially be more cautious. “Take the UK’s Financial Conduct Authority (FCA) as an example. In January this year, it cautioned retail investors to be careful when investing in cryptocurrencies. Germany also deliberately issued a risk warning to retail investors in March this year.” Regulators usually put more effort on protecting retail investors. When there are disputes about transactions, professional investors generally have more financial resources than retail investors to seek redress from platforms.

Chiu said that investors should conduct due diligence when choosing trading platforms to buy and sell Bitcoin. In addition, investors should also be cautious in properly “storing” their virtual currencies.

Chiu said the SFC always follows closely the market trends and the operation of licensed platforms, the licence conditions set by the SFC would be reviewed and amended from time to time whenever appropriate. “Last November, the Financial Services and the Treasury Bureau further issued a consultation document. The consultation period has already ended and the authorities are expected to announce the results soon.”

With regard to establishing a clear regulatory framework and a sound licensing system in Hong Kong, Chiu stressed that it will protect investors and help the industry clarify the compliant and legal operating model and direction for business development, which is conducive to the continuous orderly and healthy development of the virtual asset industry in the long run. 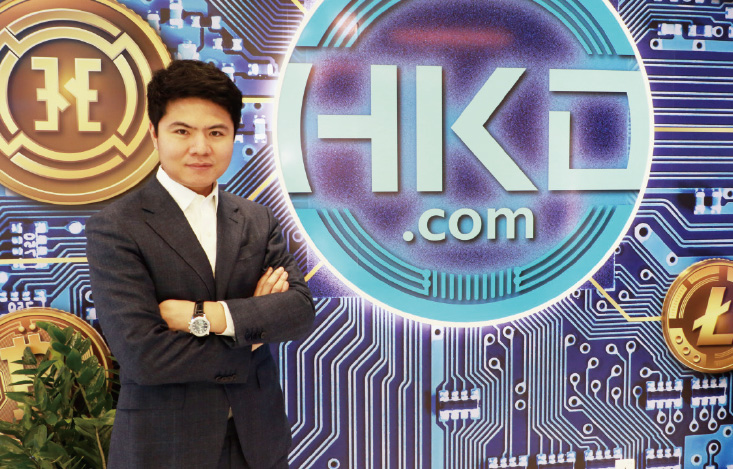 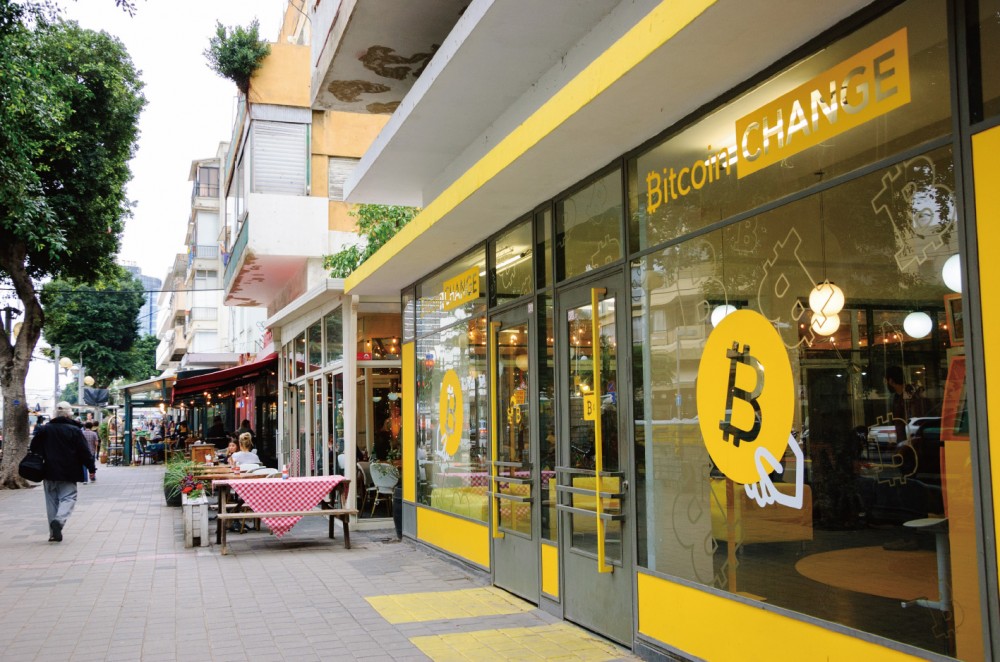 Bitcoin has attracted the public attention in recent months. In addition, Tesla bought USD1.5 billion worth of Bitcoin in January this year. The market estimated that the price at the time of purchase was around USD35,000. If the rise continues, the book profit will exceed last year's net profit in the electric car business by about USD721 million.

According to the established protocol, there are only 21 million bitcoins that can be mined in total. They are scarce and therefore referred to as “digital gold”. Bitcoin prices have risen more than tenfold in two years. This is the result of a combination of diverse factors such as institutional investor participation, celebrity effects, low-interest-rate monetary policy, corporate asset diversification needs, rising liquidity of Bitcoin, and scarcity.

“Digital gold” is valuable as supply is scarce

Kelvin Yeung, Founder and CEO of the Hong Kong Digital Asset Exchange (HKD.com), said that industry insiders are not surprised that Bitcoin had risen above the USD60,000 mark in a short period of time, as the long-term value of Bitcoin will inevitably increase given the support of a combination of fundamental factors. His view is that there is a chance that Bitcoin would reach USD100,000 this year. “In multiplier terms, it is only about five times for Bitcoin prices to increase from the current level to USD300,000, which it is not too surprising compared with the previous increase of several dozen times.”

According to industry statistics, Hong Kong currently has between 100,000 and 200,000 people involved in investing in cryptocurrencies, and the recent strong upturn and celebrity effects have attracted many new investors. Yeung said that since many newcomers entered the market with a speculative mentality, more caution is needed as the risks involved cannot be ignored, because there may be high volatility during the ascent. “The most important thing in doing business is to maintain cash flow. Businesses should invest appropriately with non-operating funds and be mentally prepared to hold on a long-term basis.”

He stressed that business owners who intend to participate in the “digital gold rush” must carefully control the proportion of such an investment in their overall portfolio even if they have extensive investment experience. They should act according to available resources in order to pursue good fortune and avoid calamity.

Yeung added that Bitcoin have accelerated the development of blockchain technology, driving the realization of the concept of “unified currency”. “Since Bitcoin is a decentralized asset and not regulated by governments, their prices depend on the need of all segments of society. As Bitcoin get accepted by more and more industries for transactions, their increasing liquidity will bring new implications for global trade and attract more businesses to use them as a new option for cash reserves.”

Yeung noted that many businesses had converted idle cash into Bitcoin in the early years because of the lower cost to keep them and their value as a long-term investment. Now, these businesses are making considerable profits as the value of a Bitcoin today is vastly different from that a few years ago. “In 2010, 10,000 bitcoins could only buy two pizzas. Now, one bitcoin is more than enough to buy a Tesla Model 3 or Model Y electric car.”